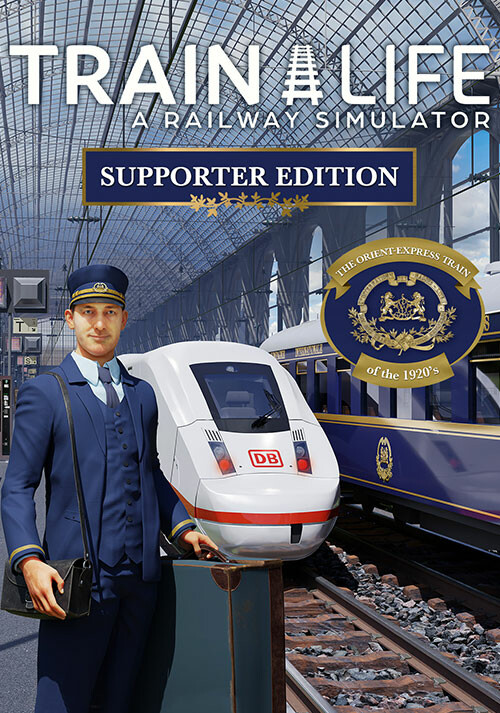 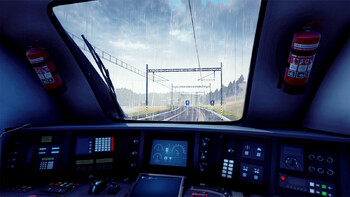 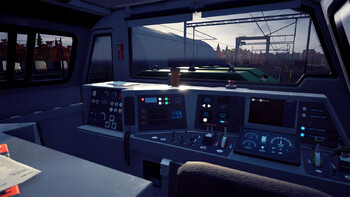 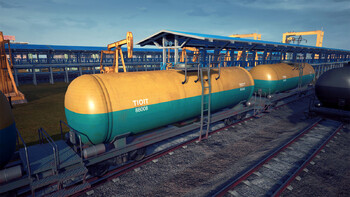 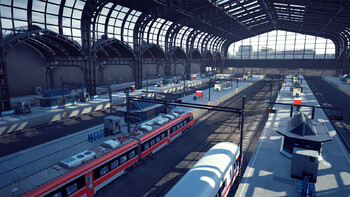 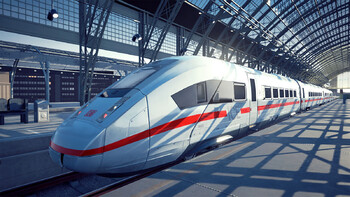 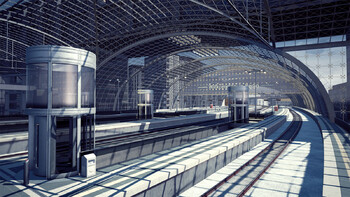 The SUPPORTER EDITION is automatically received by every person who participated in the early access of Train Life.

Please note that this information isn't final and may be subject to change until the launch of the game.