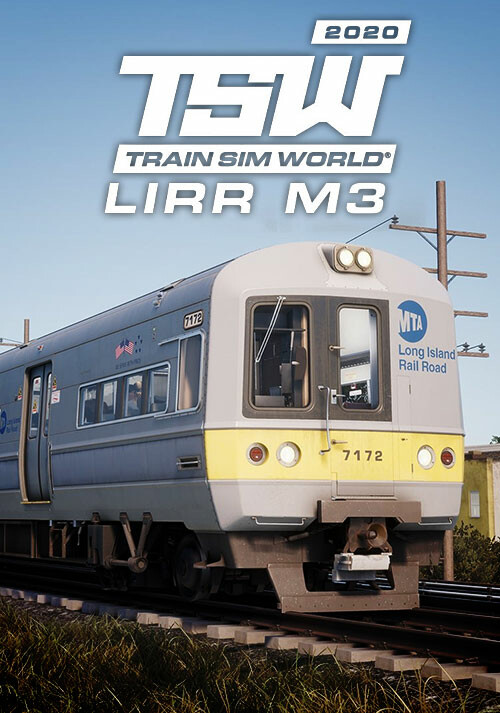 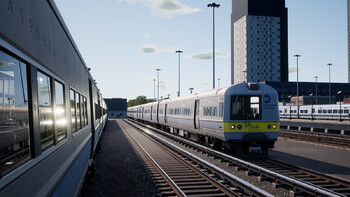 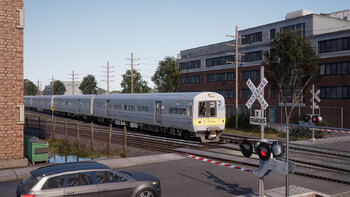 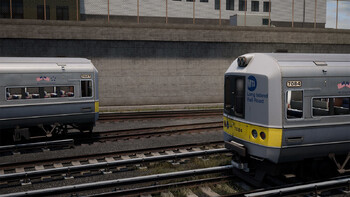 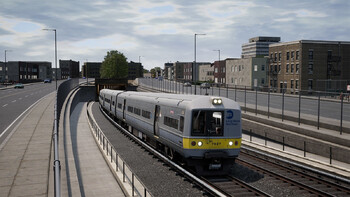 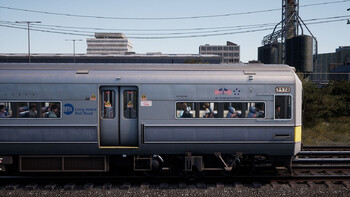 During the late 1960s and early 1970s in a major fleet renewal program, New York’s Long Island Rail Road, with funding from the Metropolitan Transportation Authority, purchased 770 M1 EMUs constructed by Budd and General Electric. Christened Metropolitans, the M1s immediately became the workhorses of LIRR electric operations. With its business expanding and its electrified trackage being extended, in 1984-1986, LIRR and MTA returned to Budd to acquire 174 similar M3 EMUs.

LIRR’s M3 cars stretch 85-feet in length and are constructed of stainless steel. The cars operate on D. C. current from LIRR’s third-rail system and are powered by four 160-horsepower traction motors riding in General Steel GSI trucks. The versatile EMUs, built in two-car “married pairs,” operate at speeds up to 80 mph (129 km/h) on the LIRR.

Dressed in yellow, gray, and silver, the LIRR M3 and M1 EMUs have become railroading classics and while the M1s were retired in 2007, the LIRR M3s soldier on and are expected to remain in serve for a number of years to come.

And now you can experience the challenges of operating the memorable LIRR M3 EMUs on Train Sim World’s Long Island Rail Road route!

© 2019 Dovetail Games, a trading name of RailSimulator.com Limited (“DTG”). All rights reserved. "Dovetail Games", “Train Sim World” and “SimuGraph” are trademarks or registered trademarks of DTG. Unreal® Engine, © 1998-2019, Epic Games, Inc. All rights reserved. Unreal® is a registered trademark of Epic Games. Portions of this software utilise SpeedTree® technology (© 2014 Interactive Data Visualization, Inc.). SpeedTree® is a registered trademark of Interactive Data Visualization, Inc. All rights reserved. CSX and other are trademarks owned by CSX Transportation Intellectual Properties, Inc. and are used here with permission. DB, and the DB logo are trademarks of Deutsche Bahn AG. GWR is a trademark of First Greater Western Ltd. Metro-North Railroad © Metropolitan Transportation Authority. Permission to use the Double Arrow Logo Trade mark is granted by the Secretary of State for Transport. All other copyrights or trademarks are the property of their respective owners. Unauthorised copying, adaptation, rental, re-sale, arcade use, charging for use, broadcast, cable transmission, public performance, distribution or extraction of the product or any trademark or copyright work that forms part of this product is prohibited. Developed and published by DTG.