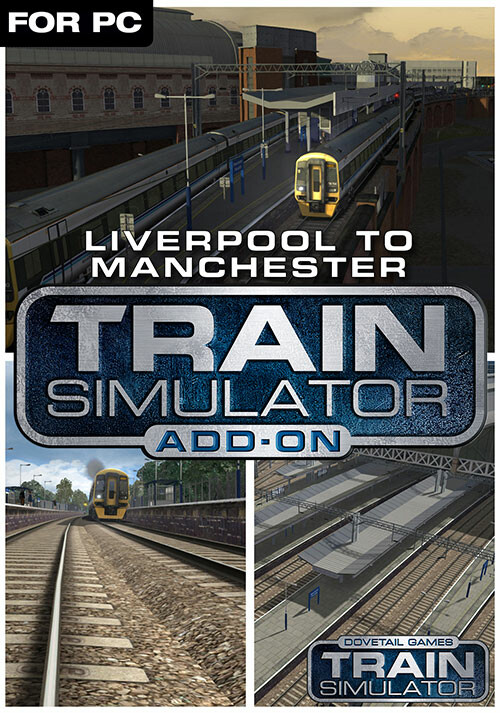 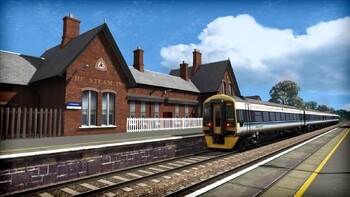 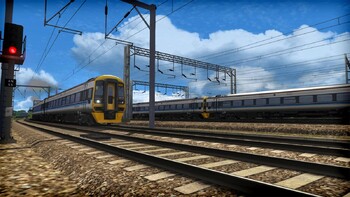 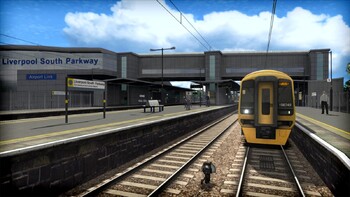 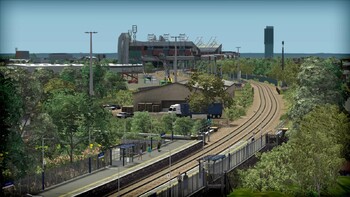 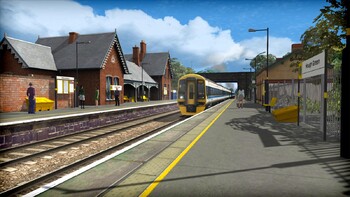 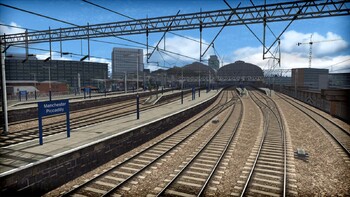 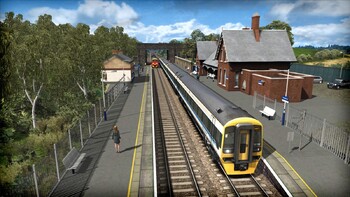 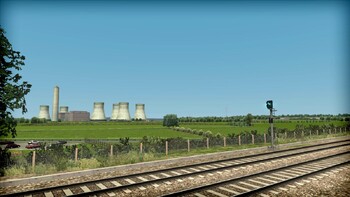 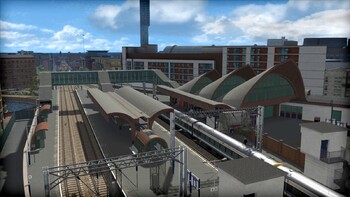 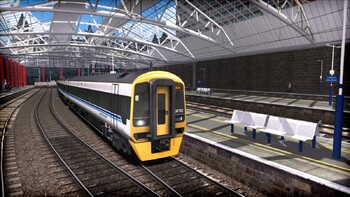 Joining two of the north of England’s major cities, the Liverpool to Manchester route for Train Simulator features stunning stations and well known landmarks throughout.

The original route between the cities ran between Liverpool Central (High Level) Station and Manchester Central, and was opened in 1873 by the Cheshire Lines Committee. Although both stations have since been demolished and replaced by Liverpool Lime Street and Manchester Piccadilly, it still remains an important route for passenger and freight traffic.

The 40 mile route sees up to four passenger trains per hour in each direction with freight still operating on the route. Various light industrial sidings are also a feature, including well known landmarks such as Manchester International Freight Terminal, the River Mersey, Manchester Ship Canal and Liverpool Edge Hill. A total of 24 stations can also be found on the route, including Manchester Oxford Road, Warrington Central, Liverpool South Parkway and Widnes.

Included with the route is a Regional Railways Class 158 diesel multiple unit (DMU), built for British Rail between 1989 and 1992. The DMU was built to replace many locomotive-hauled passenger trains and had a top speed of 90mph (145 km/h).

Scenarios
Eight scenarios for the route: