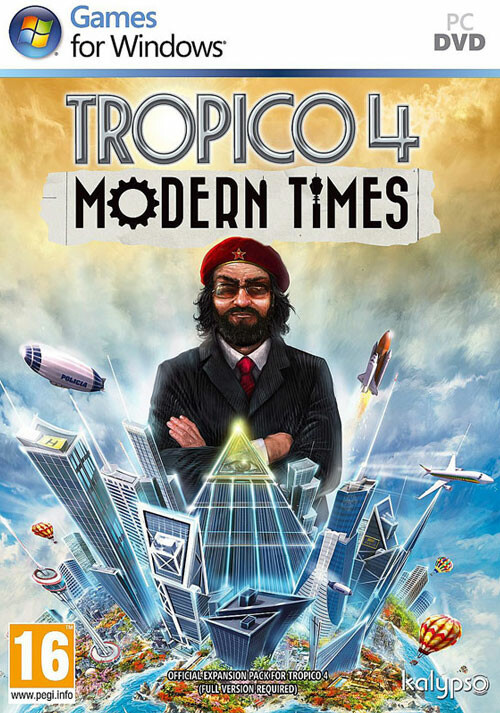 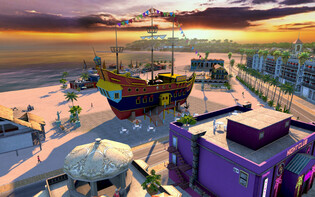 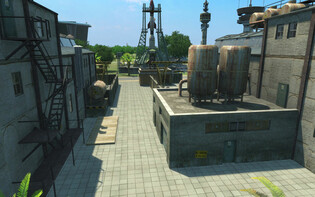 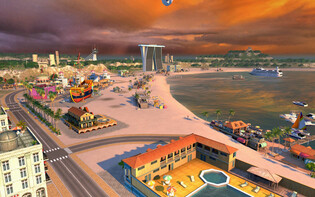 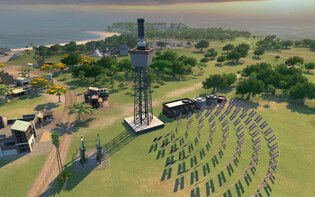 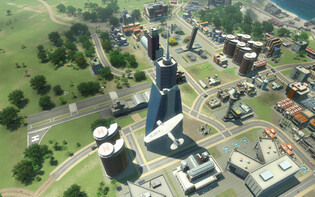 The times are changing and the island nation of Tropico is evolving. The Internet, a New World Order, terrorists, global financial markets and space exploration are on the rise and pose new challenges to El Presidente and his regime.

Old buildings and structures are becoming obsolete and need to be upgraded or even replaced by their modern counterparts. Cars and transportation need modernization to meet the needs of a changing economy; and now El Presidente can even send people to the International Space Station! El Presidente and his ministers must now join the war against terror and control Internet regulation and freedom of speech on Tropico.