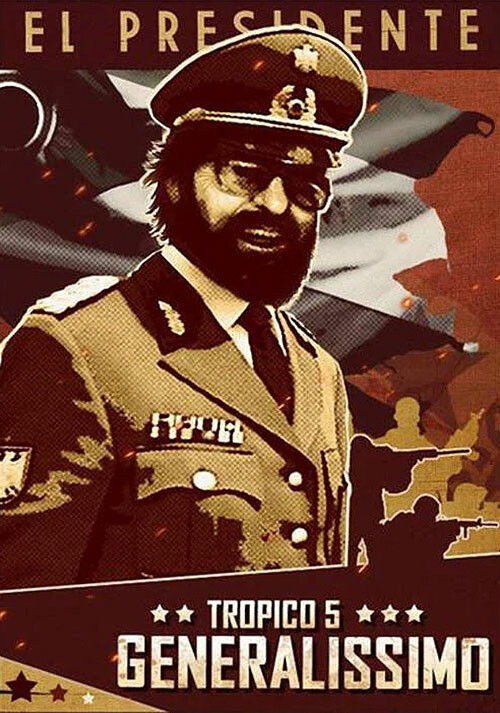 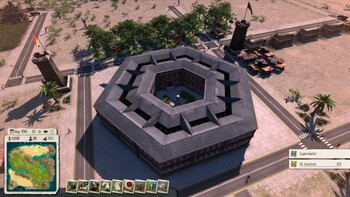 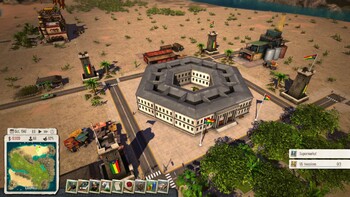 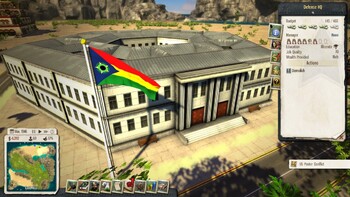 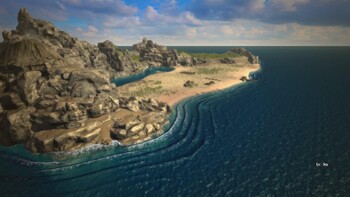 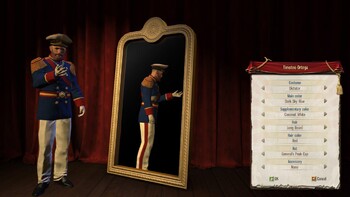 Thought the Cuban Missile Crisis was over? Far from it! In this latest episode of Tropico 5, history is repeating itself while El Presidente prepares for all-out invasion and large-scale warfare! Build the majestic Defense HQ to instill fear in your enemies, put on the General’s Hat and show your true colours. Let Tropico prevail! All new voice recordings bring the exciting and tumultuous days of the 1960s back to life!