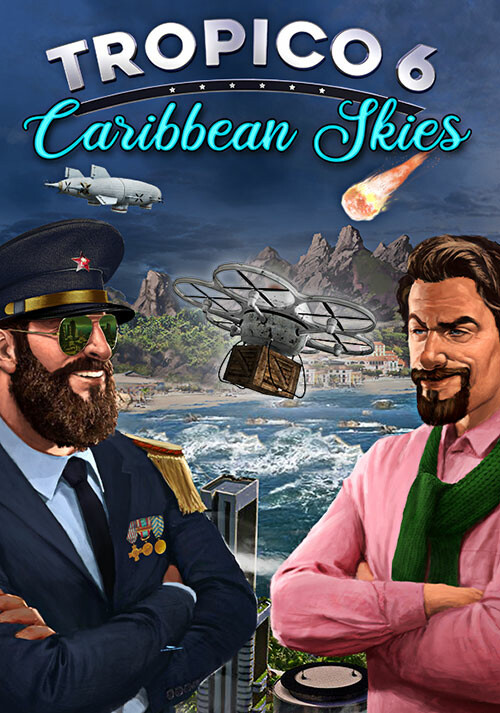 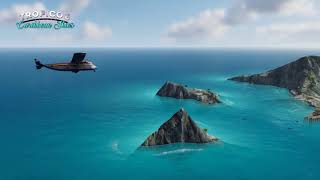 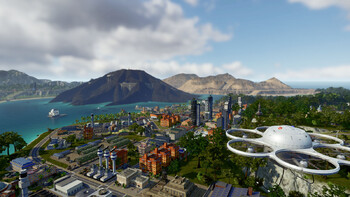 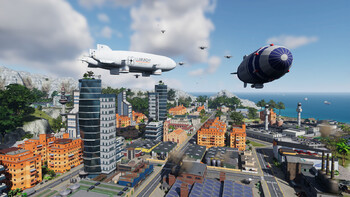 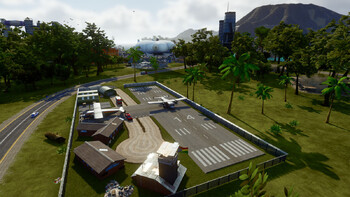 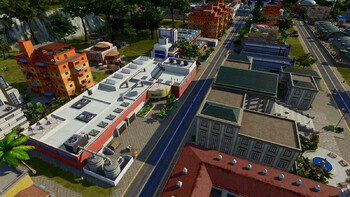 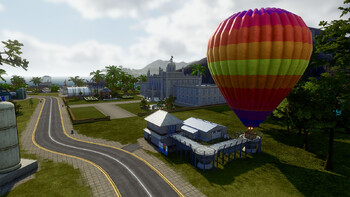 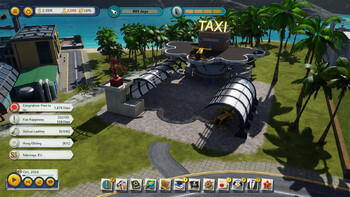 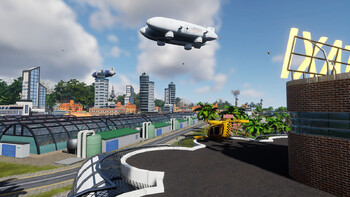 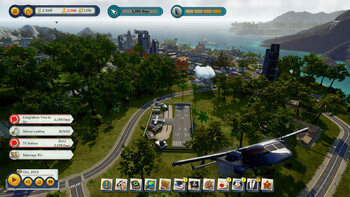 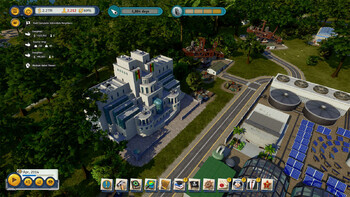 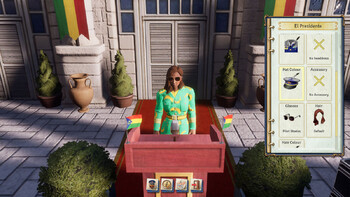 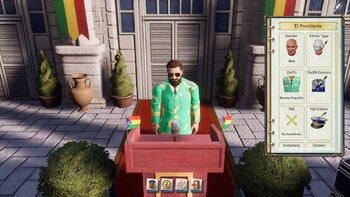 Become famous with the Tropico 6: Splitter DLC - Out Now!

It's here, the second DLC for the island state simulation title Tropico 6 makes you famous. El Presidente knows how to seize the moment and announces in a release trailer via the short ne...

Rule the islands with Tropico 6, which is Now Available!

El Presidente returns to rule the islands as Tropico 6 is now available to play. Publisher Kalypso Media invites you to a very special island trip with the launch trailer for Tropico 6. I...

The beloved dicta…uh, leader El Presidente sets out to conquer the Caribbean Skies! The biggest DLC for Tropico 6 to date takes the fun to new altitudes with - drones. Prepare to play a dedicated scenario-driven campaign with 5 new missions, each unlocking different play styles and features. Caribbean Skies takes you on a journey to save the world and with it, your dear Tropico. Throughout the campaign, meet new characters like eccentric scientists and a new antagonist, who means nothing but trouble for El Prez and his endeavors.

The skies above Tropico have never been busier. Put the teamsters to one side and use air delivery to take logistics to the next level. Make use of multiple new buildings revolved around the features of Caribbean Skies – such as the Cargo Airport which lets you transport and export goods between different islands of the Tropican archipelago via cargo planes. With the Drone Delivery Service, set up a drone delivery route between two buildings and use your buzzing new helpers to deliver goods. Meanwhile, the Drone Taxi offers Tropicans a new way to get around. Maintain absolute control and set up a Central Intelligence building to deploy Security Drones to ensure that no scheme goes unnoticed. Finally, the new Balloon Tours lets you provide hot air balloon rides to tourists. Make them happy by choosing scenic routes that show off the beauty of Tropico.

Help El Presidente save the world and make the Caribbean Skies your playground!