Add Victoria II: A House Divided to your wishlist 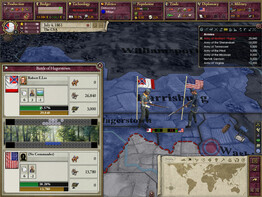 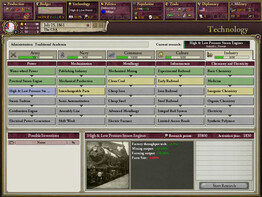 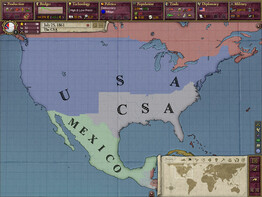 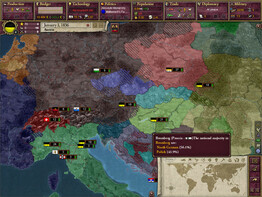 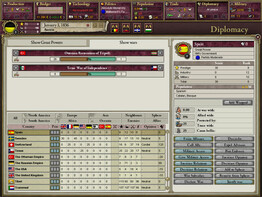 Buy Victoria II: A House Divided as a Steam Key.

The first expansion to Victoria 2 focuses on American Civil War era and enhances the political and economical aspects of the game.

Carefully guide your nation from the era of absolute monarchies in the early 19th century, through expansion and colonization, to finally become a truly great power by the dawn of the 20th century.