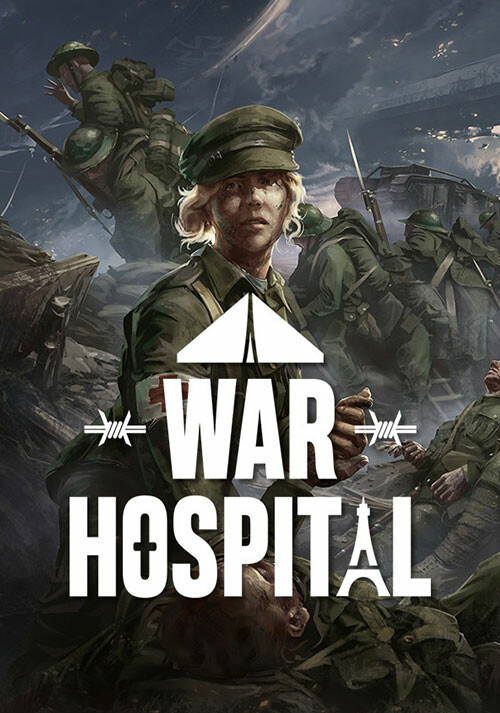 Add War Hospital to your wishlist 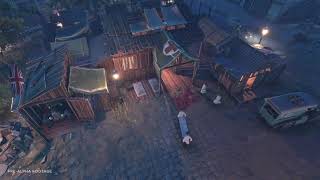 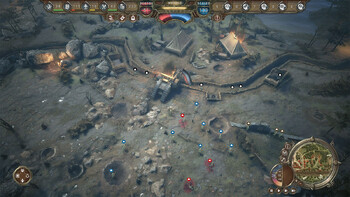 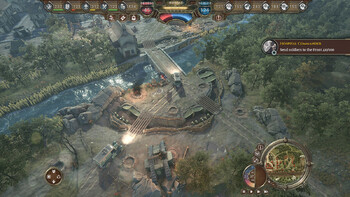 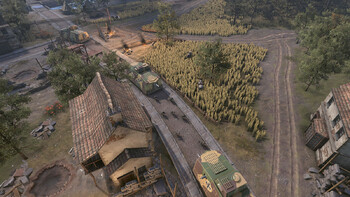 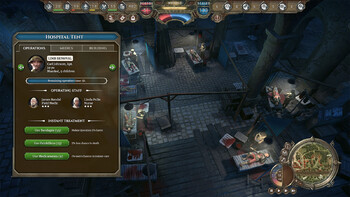 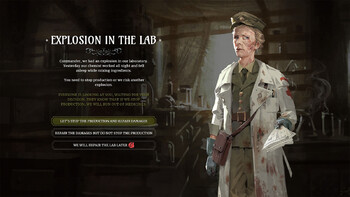 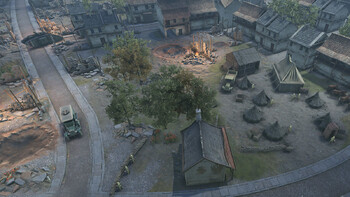 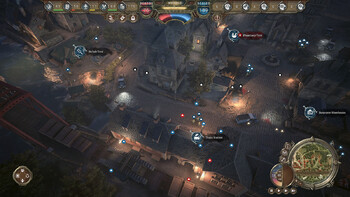 Buy War Hospital as a Steam key at Gamesplanet.com

The year is 1917. You are major Henry Wells, a retired British combat medic, drafted back and thrown into the nightmare of World War I. Understaffed and undersupplied, you are the last bastion of hope for countless soldiers at the French Front.

Treat horrible war injuries as the commander of a field hospital. Build a facility to heal them while the artillery shells explode ear-splittingly close. Use real WW1 equipment and see how your tools and methods evolve. Your choices will make a lasting impact.

Build a micro-community of life-savers and survivors. Kindle hope in your staff and soldiers. Bring a speck of normalcy by inspiring periods of ceasefire. Play a war-themed game that celebrates life, not death.