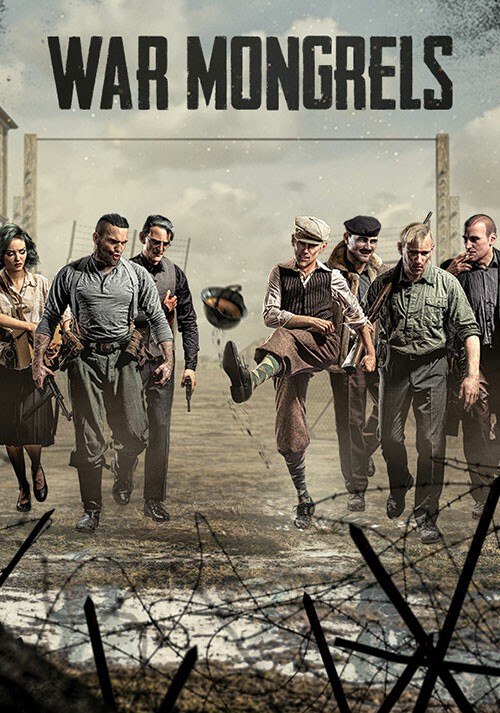 Add War Mongrels to your wishlist 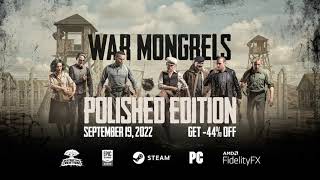 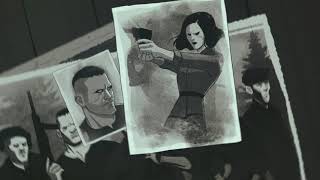 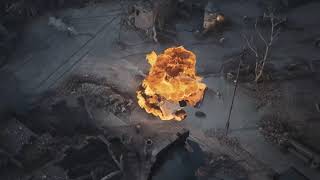 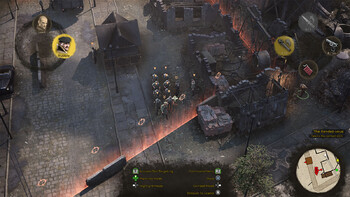 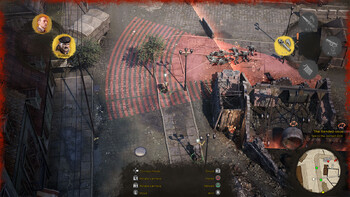 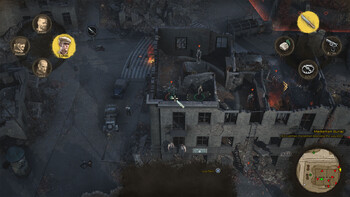 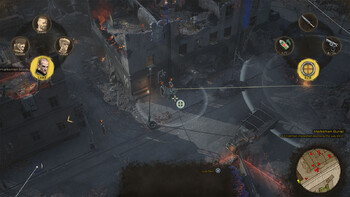 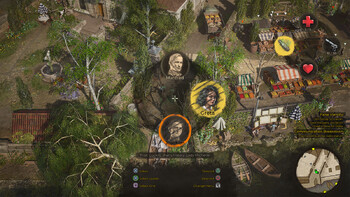 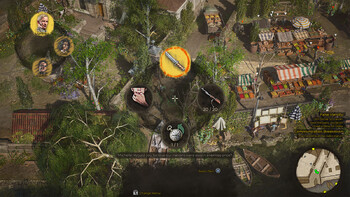 Buy War Mongrels as a Steam key at Gamesplanet.com

War Mongrels, or WM, is an isometric real-time tactics game that takes place on the eastern front of World War II. This part of the war has been receiving less attention in gaming, even though it ended or changed a considerable number of lives and brought forward many stories of courage, comradery, but also further proof of twisted societies and the darkest parts of the human character. War Mongrels builds its foundations on these two opposing mental forces. First driven by propaganda, our heroes soon find their purpose in fighting back the expanding Nazi forces that entangled them in the international conflict in the first place. From boys to men in days, they open their eyes to the atrocities of war and find their purpose in the fight to prevent further meaningless killing.

The heavily history-inspired storyline guides players through the journey of two Wehrmacht soldiers as they go from deserters to hefty guerilla fighters. Their team expands as they meet new characters who support the same cause. As each character has their own set of skills and advantages, players must learn to combine them effectively to outsmart the enemy during a variety of missions in a changing environment. Sneaking, distraction, silent kills, and using the environment are some of the main skills players will have to take to heart, but a stock of firearms will also be available and useful in completing mission objectives. And as the goal of every hero is to save others and hopefully survive, our heroes strive to prevent the deaths of innocent people instead of getting away from the war as originally intended.

Some functionality is not accessible when using the default controller configuration, requiring use of the touchscreen or virtual keyboard, or a community configuration
Entering some text requires manually invoking the on-screen keyboard
Some in-game text is small and may be difficult to read
This game shows Steam Deck controller icons
This game's default graphics configuration performs well on Steam Deck
This game does not default to external Bluetooth/USB controllers on Deck, and may require manually switching the active controller via the Quick Access Menu

To install and launch War Mongrels Demo, you need to have the Steam application installed. Is Steam installed on this computer?