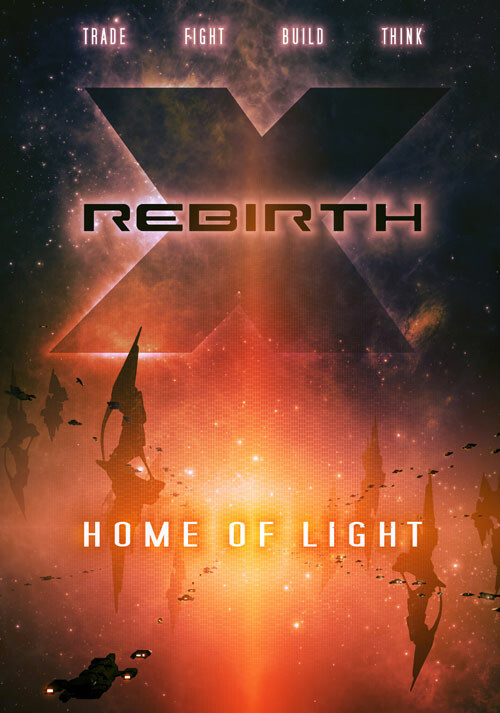 Add X Rebirth: Home of Light to your wishlist 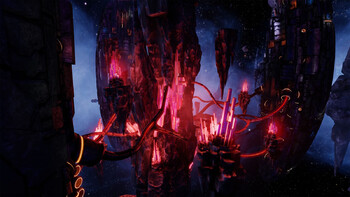 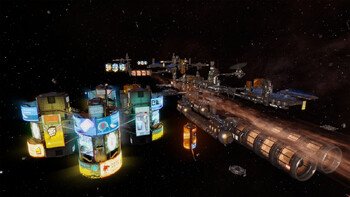 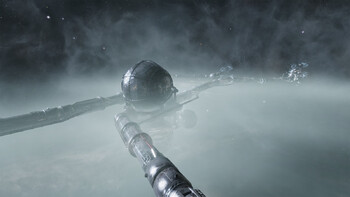 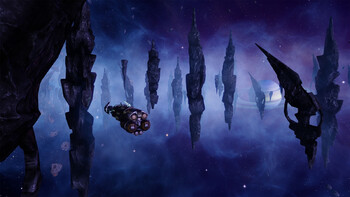 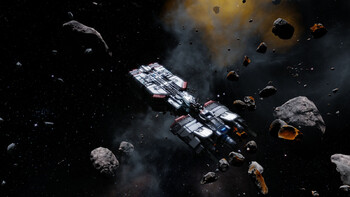 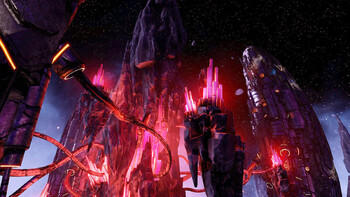 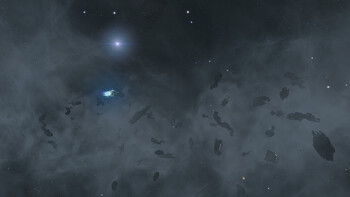 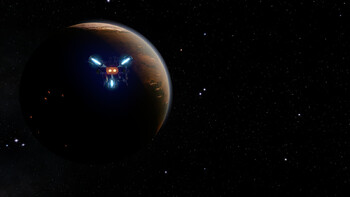 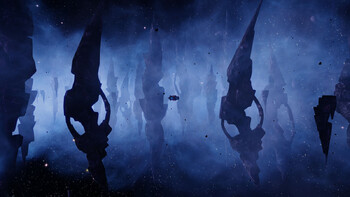 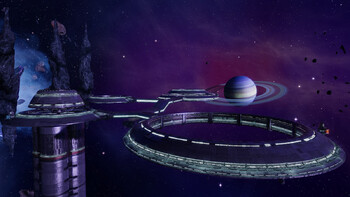 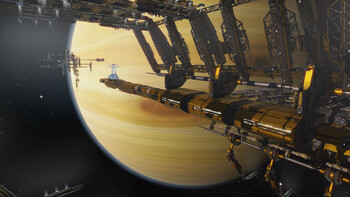 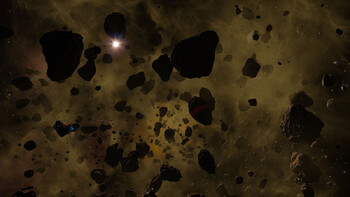 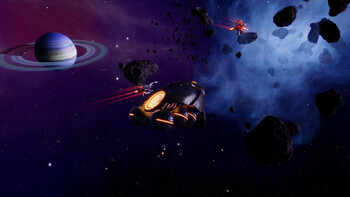 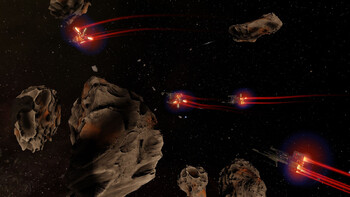 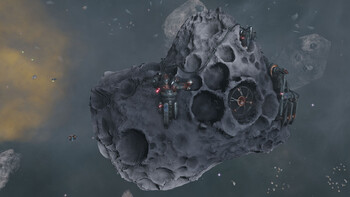 Buy X Rebirth: Home of Light as a Steam key at Gamesplanet.com

Home of Light is the second expansion for X Rebirth, with new regions to explore and challenges to overcome. Along with the 4.0 update, the experience reaches a whole new level where the opportunities to TRADE, FIGHT, BUILD, and THINK have never been bigger.

Take on the X Universe with new weapons and missiles, and hunt around for new hidden treasures in X Rebirth's biggest expansion yet!