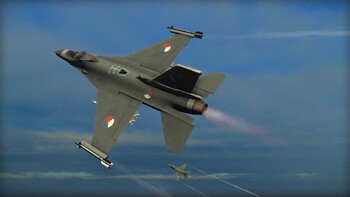 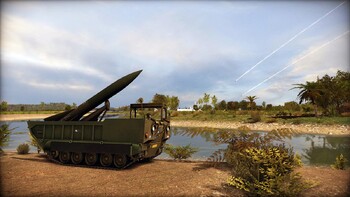 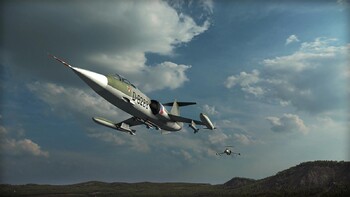 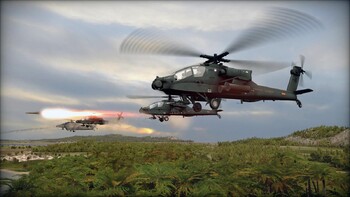 Wargame is back again with a brand new DLC for the million-selling franchise’s third installment, Wargame Red Dragon. In this new expansion for the spectacular real-time strategy game from Eugen Systems, the unique and diverse Dutch units are finally playable! Choose between 80 units and enter into a coalition with West Germany.

The Netherlands have a foundation of unique, indigenous, units such as the YP-408 and the YP-104 that are joined by the Korps Marinier and the Special Forces unit, KCT. Most nations buy foreign gear second hand and often obsolete, but the Netherlands has access to some of the best units that other countries have to offer like the Leopard 2 and the AH-64 Escort. Following their units are local variations of French, British, American and German units like the Cheetah, the YPR-765, and the AMX-13 / FL-12.