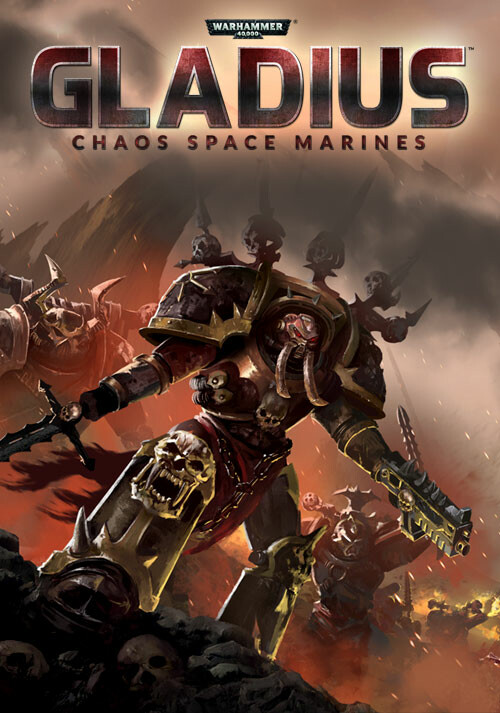 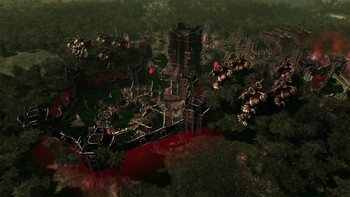 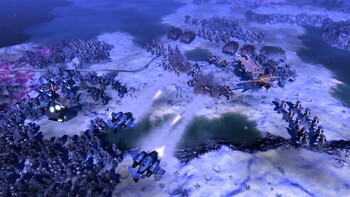 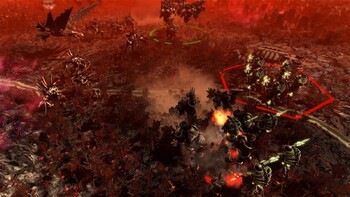 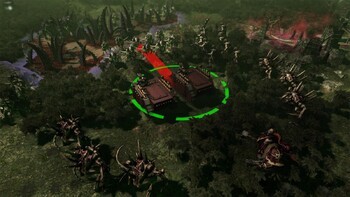 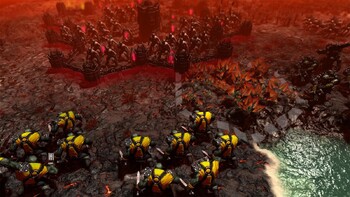 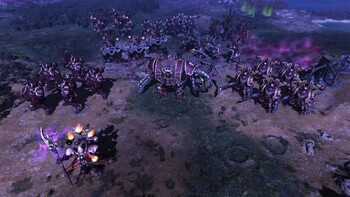 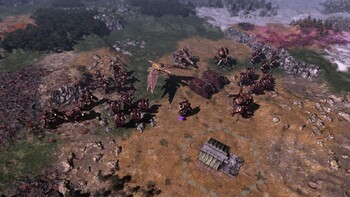 Sometimes, our battle seems eternal. We fought with Horus at Terra and with Abaddon at Cadia. A handful of ancients even remember the pacification of Luna, fighting alongside the False Emperor as we crushed the gene-cultists.

Yes, we have fought a long, long war. Yet, these ten thousand years, our Warband has been undivided in its faith, even though the Imperium still stands.

When Cadia fell, we were there. We made our prayers to the Dark Gods for guidance and entered the Warp behind Abaddon’s fleet, and there we stayed, stuck like insects in some dead gods’ amber.

We wandered dark corners, lost to the warp’s delights, until our craft found an entryway to… this dead planet. This pathetic world that stinks of the Corpse God’s Empire and more.

Why have we been brought here? Something is here, something the Dark Gods need us to claim. We will find it and make it our own.

Warhammer 40,000: Gladius is back with a new playable faction, the Chaos Space Marines.

Fueled by their hatred for the Imperium, they will stop at nothing before they exact their revenge. Fielding hellish machines, wielding Warp powers and possessing the experience of a thousand wars, these ancient warriors are ready to conquer Gladius Prime, killing and enslaving all who oppose them. In the name of the Warmaster, and their Dark Gods.

Boons of Chaos
Champions who prove themselves in battle might find boons bestowed upon them by the Dark Gods, and even rise to the rank of Daemon Prince. But beware, for the Gods are fickle, and those who they do not consider worthy will be transformed into Chaos Spawns instead.

Unholy Rites
Chaos cities are designed to glorify the Dark Gods and torture their inhabitants in the Gods’ name. Population is a resource that Chaos Space Marines can use for unholy rites, granting significant temporary boosts depending on the God which is being worshipped.

Marks of Chaos
Worship any of the four Chaos Gods, and spend influence to gain unique permanent buffs to individual units. The Dark Gods are generous!