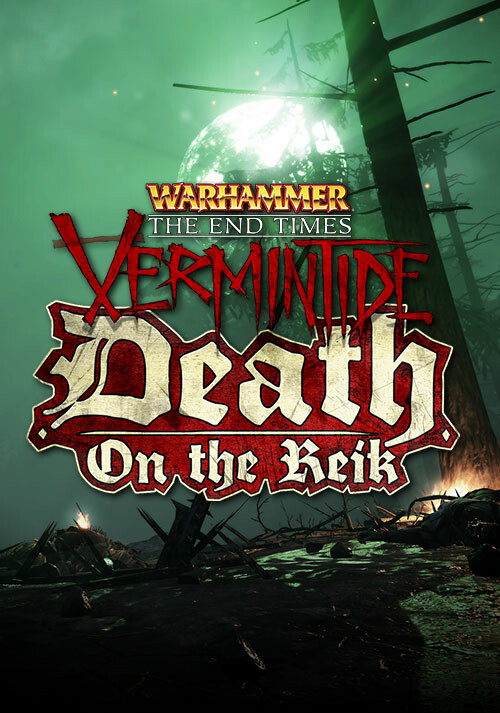 Add Warhammer: End Times - Vermintide Death on the Reik to your wishlist 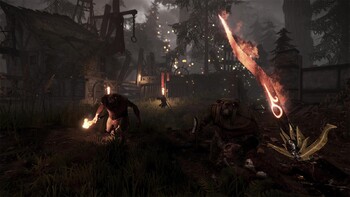 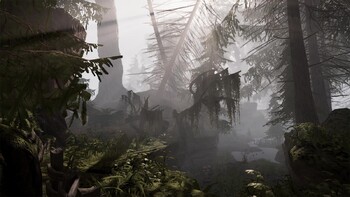 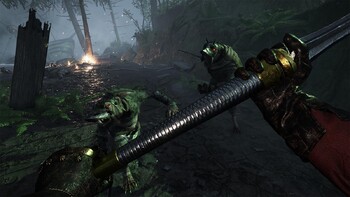 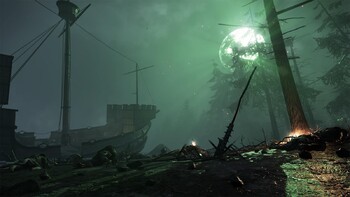 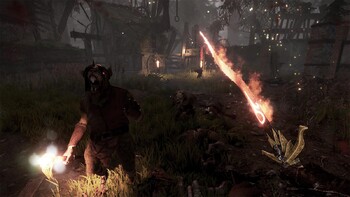 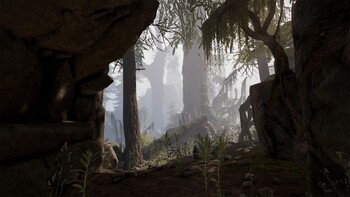 The first reveal trailer for Warhammer: Vermintide 2 has been released and it's looking great, with even more enemies, weapons and co-op action to sink your teeth into. The original game ...

The developers at Fatshark have just announced a sequel to the popular FPS co-op action game Warhammer: Vemintide, with a tease and a full reveal coming on October 17th! Who's excited? ? ...

Description of Warhammer: End Times - Vermintide Death on the Reik

Buy Warhammer: End Times - Vermintide Death on the Reik as a Steam Key.

Owning this DLC will let you invite friends to play with you even if they do not own the DLC!

“I’ve been robbed! Can’t trust anyone around here”

The unthinkable has happened! One of the Inn Keeper’s men has stolen some of his dangerous books and run off, with the Skaven in hot pursuit. It’s up to our heroes to find and burn the threatening articles before they fall into enemy hands.

Pursue the thief through the Reikwald Forest, fighting off the Skaven that are in hot pursuit of him. Then proceed along the The River Reik as you attempt to catch up to the barge Dawnrunner, capture the thief and destroy the books before it’s too late.

In this DLC you will also get the Ceremonial Dagger for Sienna Fuegonasus, a fiery blade that allows her to ignite her foes with.

Problems with Warhammer: End Times - Vermintide Death on the Reik?