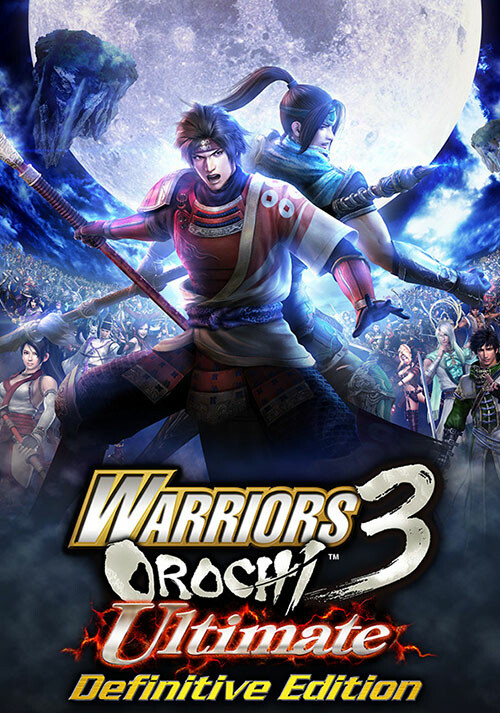 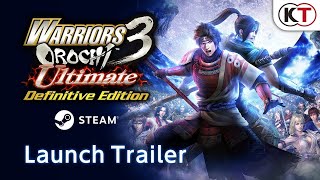 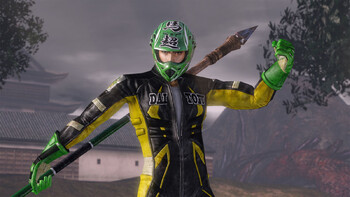 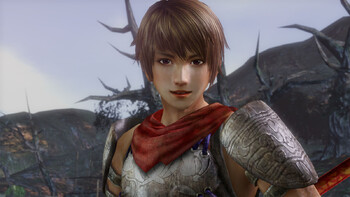 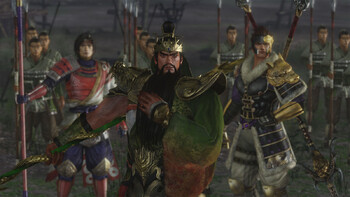 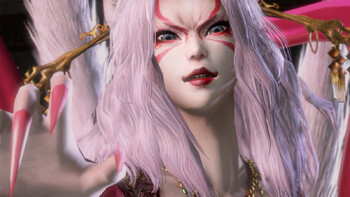 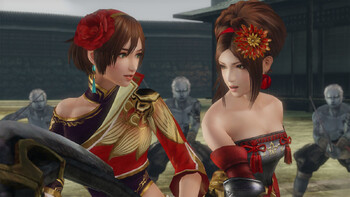 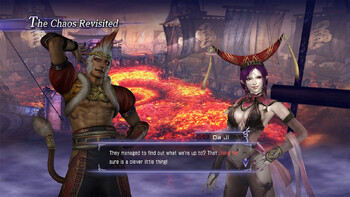 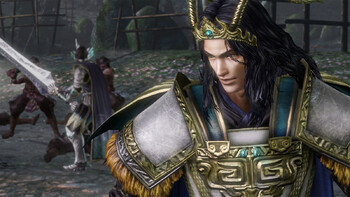 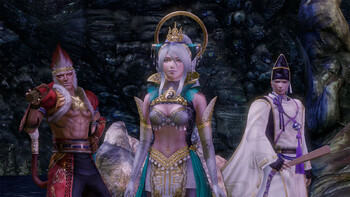 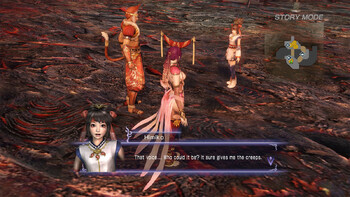 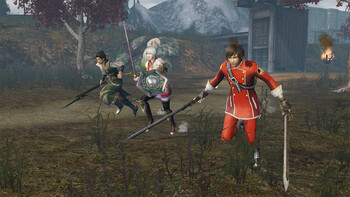 Set in a parallel universe created by the suddenly appearing Serpent King Orochi, the "WARRIORS OROCHI" series consists of tactical action games where heroes from both the "DYNASTY WARRIORS" series and "SAMURAI WARRIORS" series join the action. This title offers all the content of "WARRIORS OROCHI 3", as well as new characters designed by popular illustrator Akihiro Yamada ("Beast of East - Touhou Memairoku" and "The Twelve Kingdoms" [binding and illustrations]) joining battles and new episodes, which will allow players to enjoy the story even more deeply. In addition, it also includes numerous elements such as "Duel Mode", which fuses elements of versus battles and card battles, the new "Gauntlet Mode", which allows players to enjoy party battles, and a great number of DLC items that have already been released for other platforms! Play the truly ultimate "WARRIORS OROCHI 3" on Steam!

A total of 145 characters! A hyper-dimensional volume of content
In addition to the heroes of "DYNASTY WARRIORS" and "SAMURAI WARRIORS", "Kyūbi" and "Tamamo" characters designed by Akihiro Yamada, and more, the 145 unique heroes are a must-see! An ensemble of characters across various titles join the spectacular battles, such as Kasumi from "DEAD OR ALIVE 5", Sterkenburg Cranach from the "Atelier of Arland" series, and Sophitia from the "SOULCALIBUR" series.

New episodes and sub-scenarios deepen the story!
A "Sequel Story" to the main story "The Slaying of the Hydra" is added. Also, the mystery of the parallel world is revealed in a "Prequel Story" that uncovers the secret of Orochi's birth. Sub-scenarios such as hypothetical battles and battles that unfold from different perspectives enrich the story, allowing players to enjoy the heroic drama of the world of "WARRIORS OROCHI 3" even more deeply.

Enjoy party battles with game modes such as "Gauntlet Mode"
"Gauntlet Mode" has been included, allowing players to form parties of 5 people and take part in thrilling battles. Other game modes include the 3-on-3 "Duel Mode", which fuses versus battles with card battles, as well as "Musou Battlefields" that provide players with more freedom.

Enhanced actions for maximum exhilaration!
The 3-person team battles have been further evolved. Combo moves have been enhanced, including "Triple Rush", a series of 3-pronged attacks, "Changing Battle Styles", an attack where all 3 playable characters perform an all-out attack, and "True Musou Burst", an ultimate attack that up to 6 characters perform. Existing actions have been adjusted to give players the most exhilarating experience.

Note: In this title, online co-op play, online versus play, and some online features for "Musou Battlefields" are not supported.

Set the graphics quality to Low from "Graphics Settings". This will automatically adjust the settings @ 1280x720. ※If you are using Windows® 11, the system requirements for Windows® 11 apply.

"Warriors Orochi 3 Ultimate, as the name suggest, is the definitive version of the third Orochi title. Brimming with content, it's a game that will consume you with the amount of..."

"Manages to live up to the name to be the ultimate package for fans of Warriors Orochi 3."

"I'm sure fans will need no convincing to pick this up, but as someone new to Musou battle games I found this an excellent entry point. Getting a rhythm going as you charge across the..."