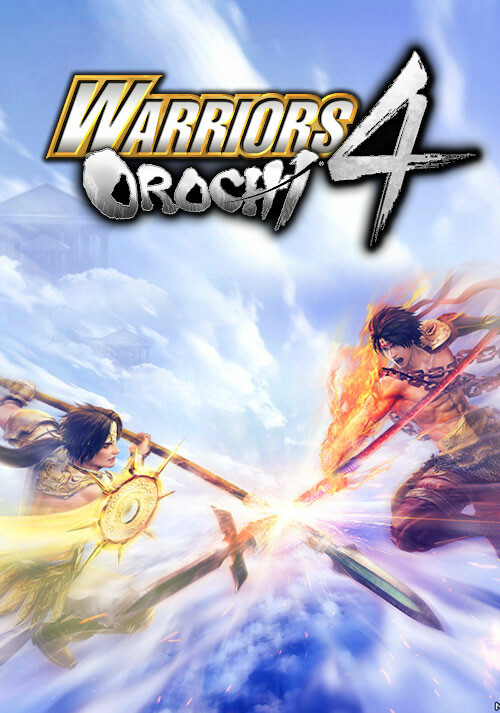 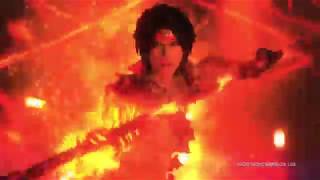 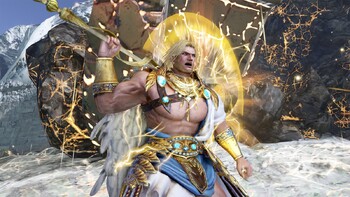 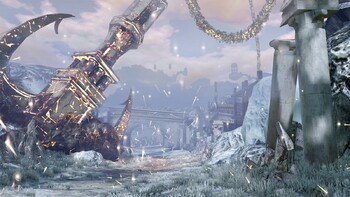 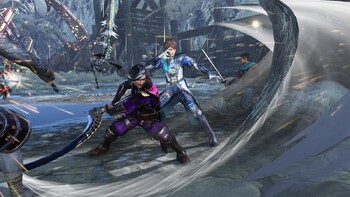 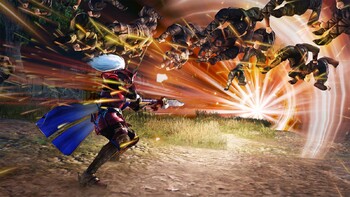 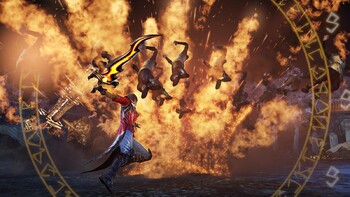 Buy WARRIORS OROCHI 4 - 無双OROCHI 3 as a Steam key at Gamesplanet.com

The latest title in the tactical action series WARRIORS OROCHI will be available on Steam®!

The heroes must find the key to restore these and return to their respective homes. As they begin to uncover the mystery surrounding their arrival in these new fused lands, their discoveries lead them to one deity: Zeus, the supreme god among gods.

"Warriors Orochi 4 brings the Warriors franchise back its roots -- after the disaster that was Dynasty Warriors 9 -- while pushing it in exciting new directions."

"Warriors Orochi 4 is like a dream Musou game: matching up the two largest rosters from Omega Force, but like a dream, can at times be pointless or without direction."

"Warriors Orochi 4 is the peak of the Warriors formula at the moment and is a a great addition to any fan's collection or even for a curious newcomer."