Who Is Zombie Steam Key 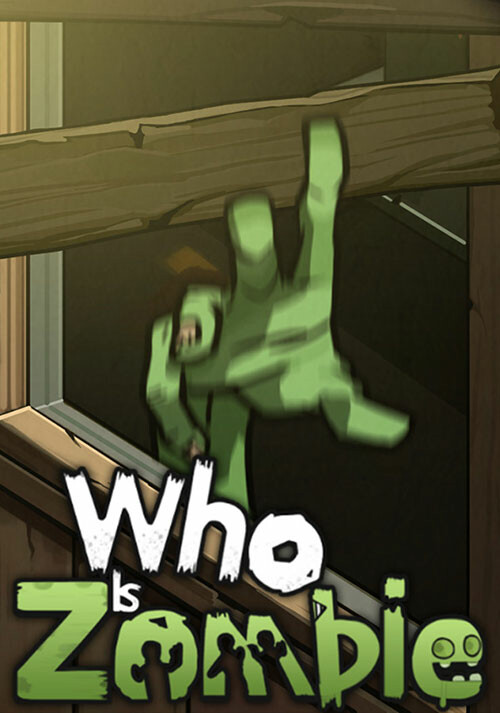 Add Who Is Zombie to your wishlist

Videos and Screenshots Who Is Zombie 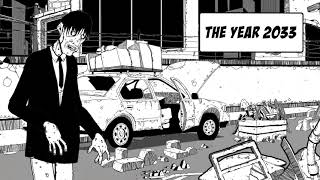 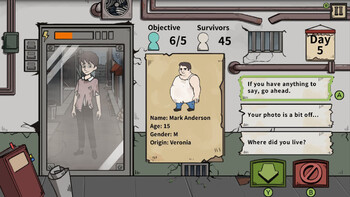 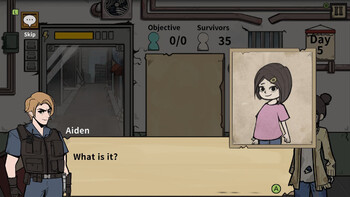 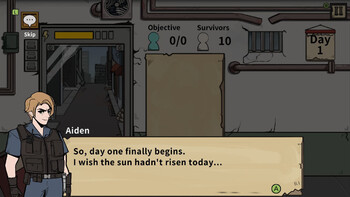 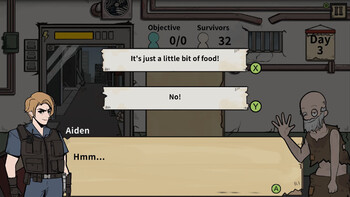 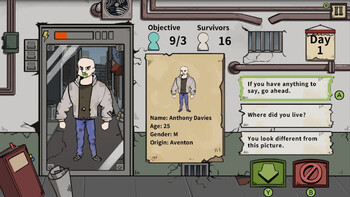 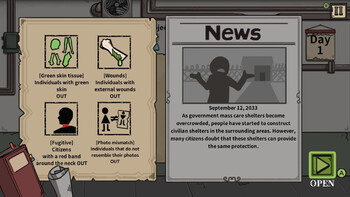 Description of Who Is Zombie

Buy Who Is Zombie as a Steam key at Gamesplanet.com

Who Is Zombie is a zombie apocalypse simulation game where the player must prevent zombies from entering the civilian shelter.

In the year 2033, the nation saw a large-scale zombie outbreak. As the government's mass care shelters reached full capacity, people begin to seek help at nearby civilian shelters instead. However, riots by the rejected and the infected lead to heavy casualties, causing the government to dispatch special inspectors to civilian shelters.

Interview the refugees, screen out the infected, and protect your shelter as a supervisor!

INSPECT EVERY VISITOR FOR ANY SIGNS OF TROUBLE
Obviously, you can tell zombies from ordinary citizens. Make your decision whether to accept or deny refugees based on what you learned from looks, newspapers, answers, and more. At some point, you will need your skills to screen out new and dangerous zombie variants.

LEAD YOUR SHELTER TO THE RIGHT WAY
As the supervisor Aiden, you will build relationships with various people and factions around him. Remember that whatever path you choose, it will impact on you as well as everyone else.

9 DIFFERENT ENDINGS
Many things will happen for 30 days, and you must make choices. Your decisions as a supervisor will eventually bring you one of 9 different fates in the game. How will your story end, and what will become of your shelter?

System Requirements Who Is Zombie

Problems with Who Is Zombie?

To install and launch Who Is Zombie Demo, you need to have the Steam application installed. Is Steam installed on this computer?