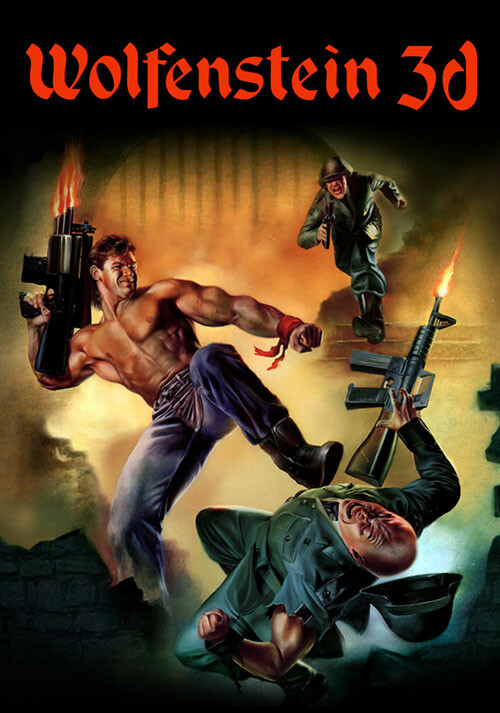 Add Wolfenstein 3D to your wishlist 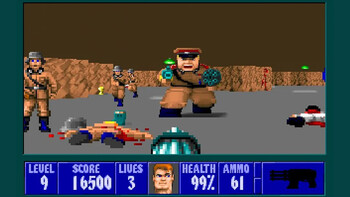 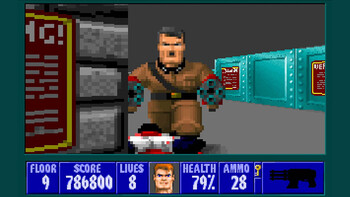 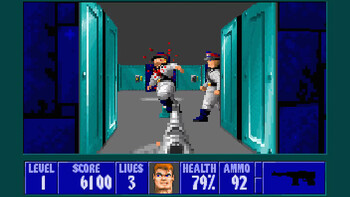 Buy Wolfenstein 3D as a Steam key at Gamesplanet.com

Story
World War II rages. You are William ""B.J."" Blazkowicz, the Allies' most trusted agent. The Nazis are planning Operation Eisenfaust, a project to build an unstoppable, mutant army. Your mission was to steal the secret plans, but you were captured and imprisoned in Castle Wolfenstein. Now, a lucky break gives you the chance to make your escape, but a maze of passages and trigger-happy Nazis stand in your way.

'Spear of Destiny' Expansion Included
In this prequel to Wolfenstein 3D, you are William “B.J.” Blazkowicz, the Allies' most valuable agent. During the German Blitzkrieg of World War II, the spear that pierced the side of Christ is stolen from Versailles by the Nazis and secured in Castle Nuremberg. According to legend, no man can be defeated when he wields the spear. Your mission is to infiltrate the heavily guarded Nazi stronghold and recapture the Spear of Destiny before it’s too late.