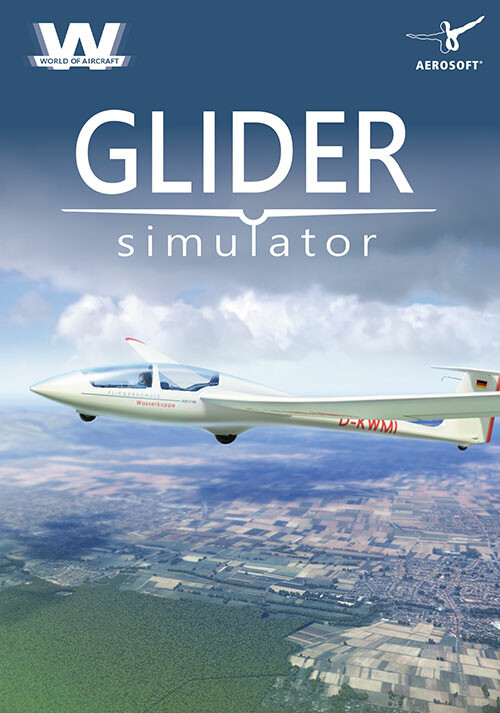 Add World of Aircraft: Glider Simulator to your wishlist 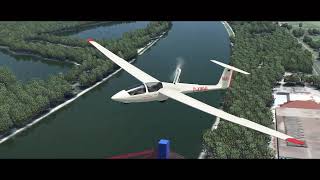 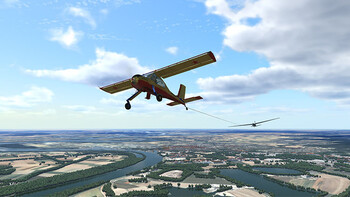 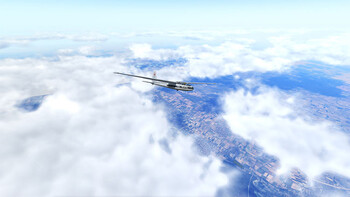 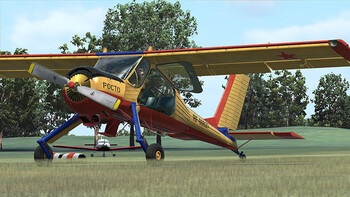 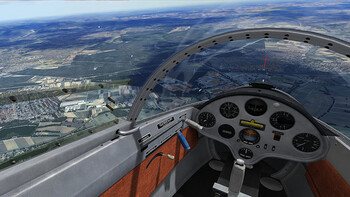 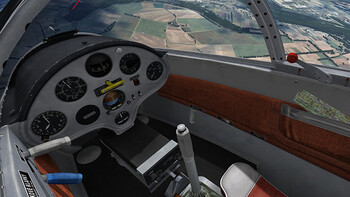 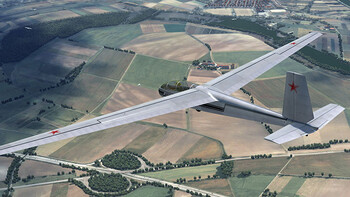 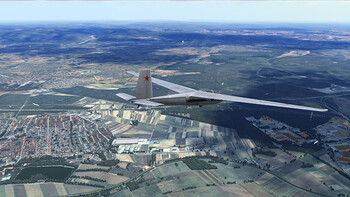 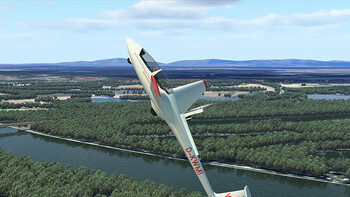 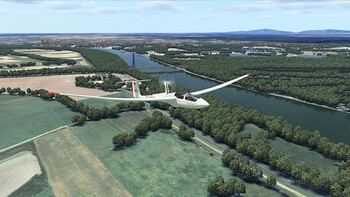 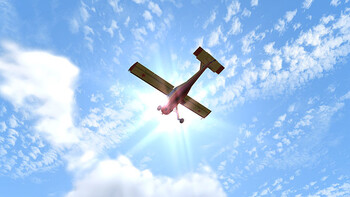 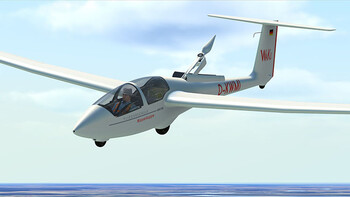 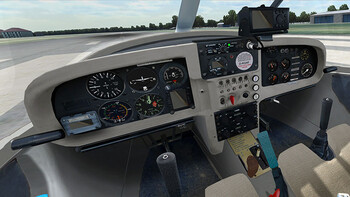 Buy World of Aircraft: Glider Simulator as a Steam key at Gamesplanet.com

World of Aircraft uses a dedicated graphics and physics engine to simulate small aviation. Each edition focuses on one specific kind of aviation and will always contain the area, airport(s), and aircraft you need to explore that kind of aviation. Because it does not want to cover all the world and all kinds of aviation you get more detail for the parts that are in the simulation when compared with full-blown simulators.

It’s a pure VFR simulator so it only simulates flights done without complex instruments and you navigate with your compass and your eyes. It’s about the joy of being in the air and mastering your machine.

The first release, World of Aircraft – Glider Simulator, puts you in the cockpit of the aircraft you find on an airfield dedicated to gliders. You will find older and modern gliders, even a motor glider and a glider with an auxiliary engine waiting for you. You will even find a high detailed tow aircraft to get your gliders in the air.

FLIGHT MODEL
Per-element based flight model: each surface split into many sections, aerodynamic forces computed for each section individually, then integrated. 360x360 deg flow provides for natural and seamless stalls, spins, tailslide, hammerhead turn and so on

AREA & AIRPORTS
WoA – Glider Edition is located at Herrenteich airport, a small airfield on the borders of the Rhine river, close to Speyer (and Speyer airport is included). A 50 by 50-kilometer area is modeled in high detail with tens of thousands of trees, houses,s and commercial buildings. A 30-centimeter ground image provides a perfect backdrop for the area.

ADDITIONAL FEATURES
When you are done with the training missions, you can connect to your friends and fly together. Use the Wilga to tow your friends to altitude or see who can perform the most precise landing. You could even try aerobatics as a team. The sky is the limit. This time for real. See you at the field!

© 2021 AEROSOFT. All rights reserved. All trademarks and brand names are trademarks or registered trademarks of the respective owners. Copyrights are serious stuff. If you find any pirated copies of this software please notify us. We will make sure reports of copyrights violation are rewarded.