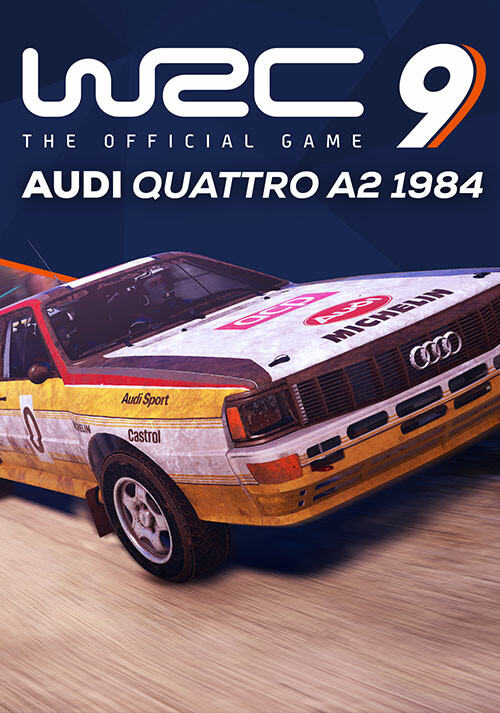 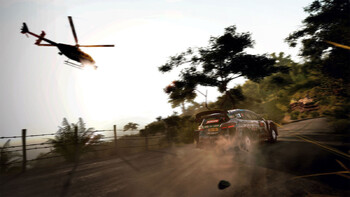 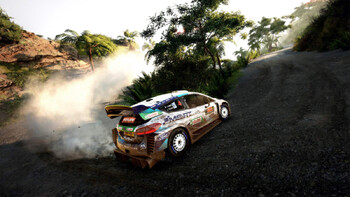 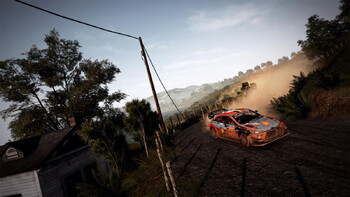 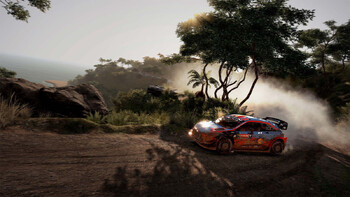 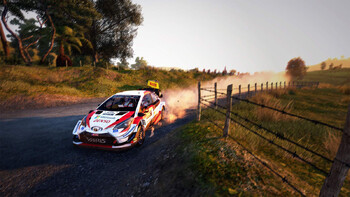 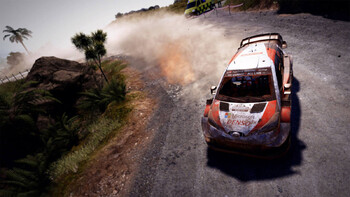 Buy WRC 9 - Audi Quattro as a Steam key at Gamesplanet.com

With the best drivers at the wheel, the Audi Quattro A2 became a rally legend. It was a multiple winner of the Driver and Manufacturer World Championships at the start of the 80s, and impressed rally fans with its power and agility. Considered the Group B standard-setter, the technological revolution it spawned means that even today it remains a favourite amongst rally fans. The first car with 4-wheel drive and a Turbo engine, the result was an absolute beast! Driving this car in WRC 9 is a genuine challenge, just like in real life!