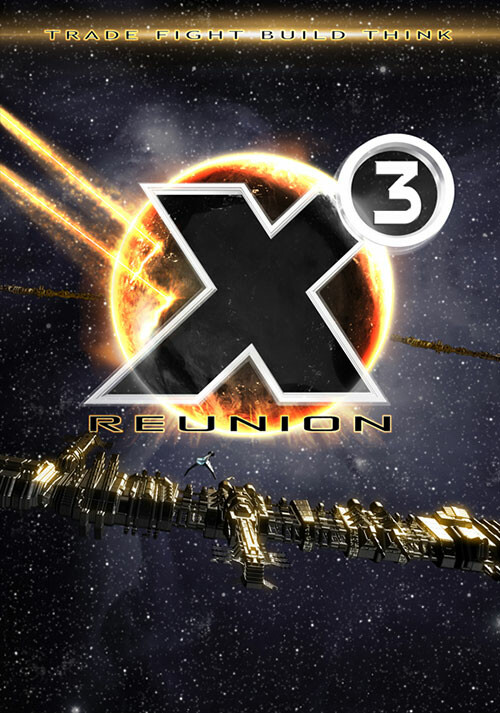 Add X3: Reunion to your wishlist 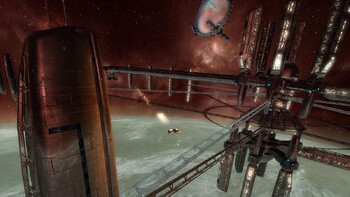 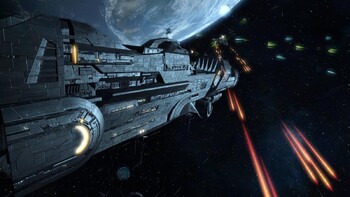 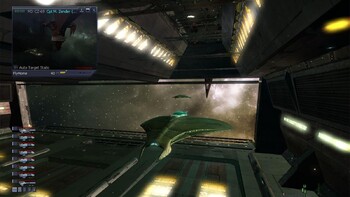 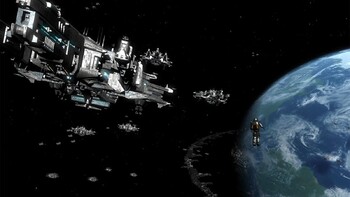 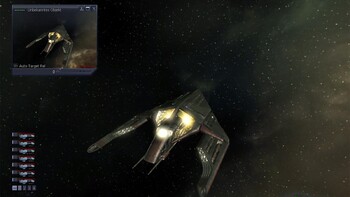 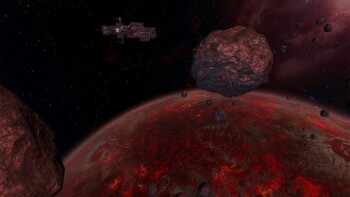 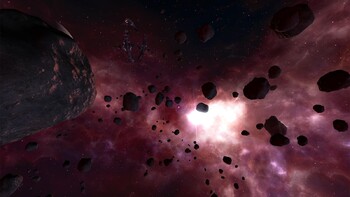 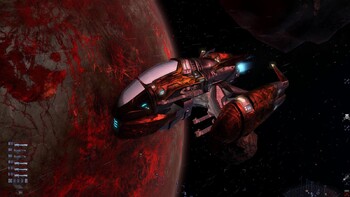 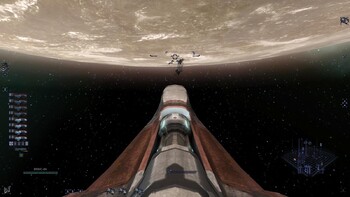 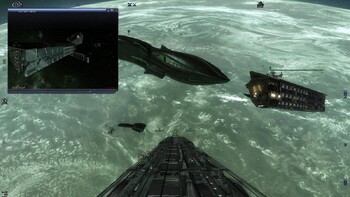 Buy X3: Reunion as a Steam key at Gamesplanet.com

The Technology: Extensive development has gone into the X³ engine, making full use of DirectX 9 technology, to create dramatic visual effects and stunningly realistic starships. Coupled with the massively enhanced A.L. (Artificial Life) system, X³: REUNION presents players with an ever changing, evolving universe; where a player's actions really can shape the future of the universe.

Space just got a whole lot bigger with the addition of two new sectors and the introduction of the gargantuan Player HQ which allows many exciting new features including the ability to build your own ships and even give them customized space paint finishes. In addition to the new M7 battleship, there is an assortment of new weapons and onboard ship devices to use and explore.