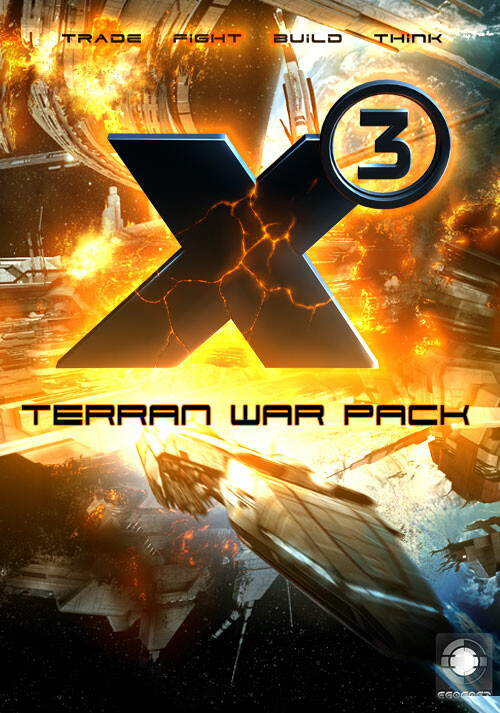 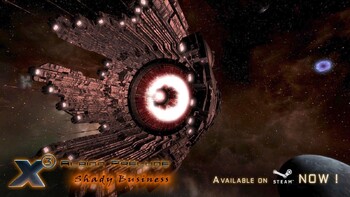 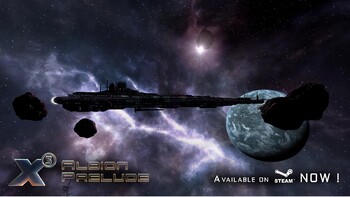 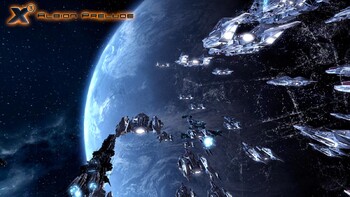 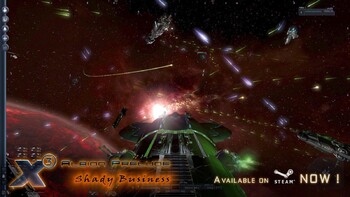 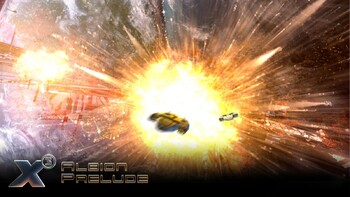 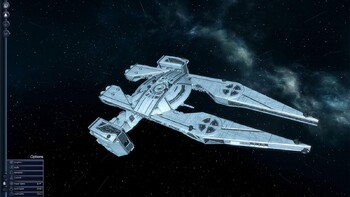 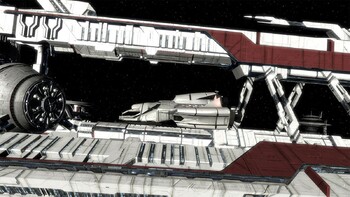 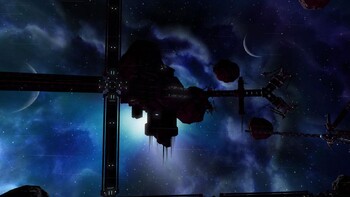 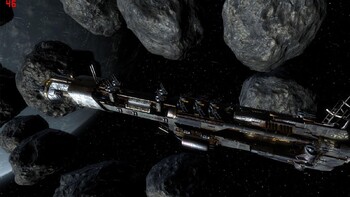 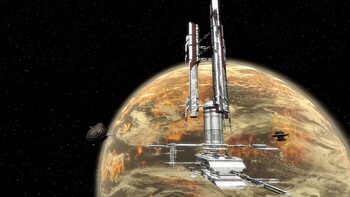 What the X series is all about:

The X games hurl you into the most detailed universe ever created, right into the middle of an epic, intergalactic story filled with twists and turns at every jump gate. Become the hero once more as you TRADE, FIGHT, BUILD, and THINK your way to victory.

TRADE to make money or upgrade your ship, FIGHT epic battles or capture enemy ships, BUILD your own stations and produce goods in your own factories, and of course always THINK about the consequences of your actions in the realistic simulated universe and dynamic real-time economy.

It is the year 2938. The long wished-for encounter of the X Universe and the Earth holds both joy and sorrow for the people. Despite flourishing trade, the clash of the diverse races, cultures and life forms creates new tensions, mistrust and open conflict that need to be overcome!