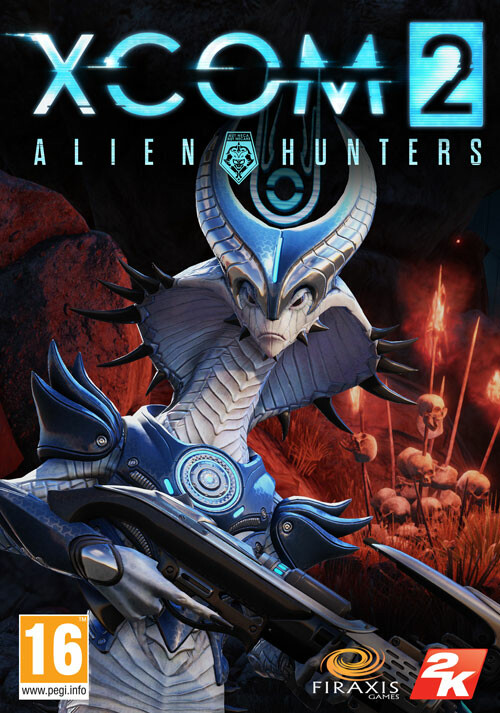 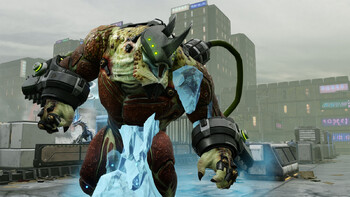 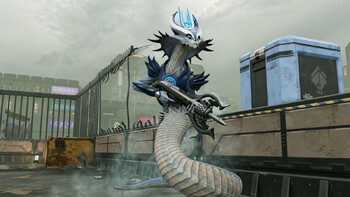 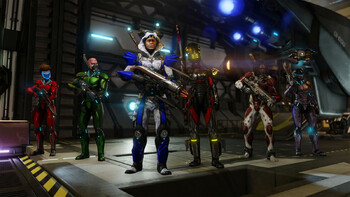 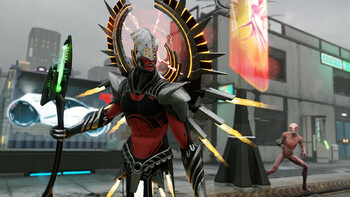 Transform the soldiers of XCOM into an elite alien hunting squad with impressive new weapons and armor to face off against new alien Rulers that will pursue your squad across an entire campaign. Additional cosmetic upgrades to soldiers and the Avenger are included, as well as a new epic mission where Central Officer Bradford leads a squad with the guidance of an old friend.

"Alien Hunters’ battles are by far the toughest, trickiest fights in Firaxis’ XCOM games to date, and the new weapons and abilities we get expand our tactical options in interesting..."

"XCOM 2: Alien Hunters is a clever piece of DLC that serves to entertain the most hardcore XCOM 2 fans around. With fundamental shifts to traditional gameplay and a new set of enemies..."