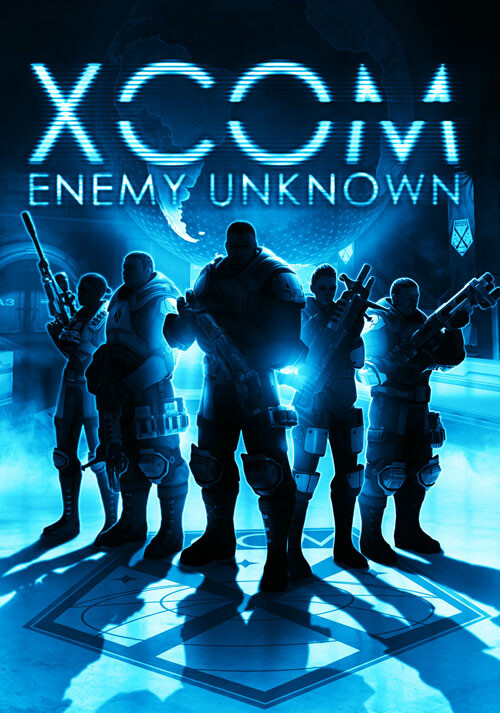 Threatened by an unknown enemy, the Earth’s governments unite to form a secret paramilitary organization, known as XCOM, to combat this extraterrestrial attack. As the commander of XCOM, you control the global defense team and its resources in a battle against the terrifying alien invasion.

XCOM: Enemy Unknown is a reimagining of X-COM, the classic strategy game from 1993, and developed by the award-winning creators of Civilization. You will control the fate of the human race by creating and managing a fully operational base, researching alien technologies, planning combat missions, and controlling soldier movement in battle.