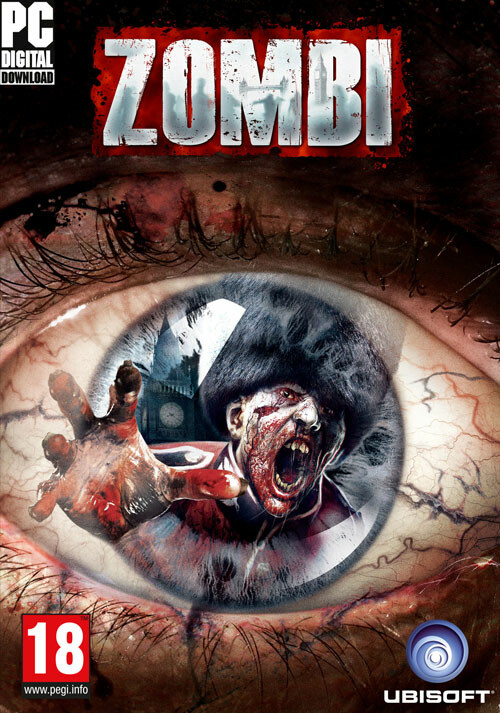 Add Zombi to your wishlist 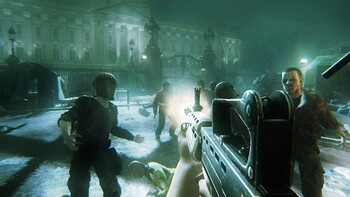 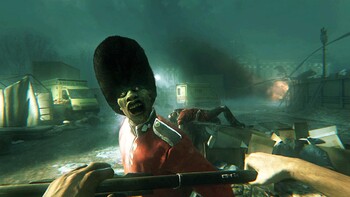 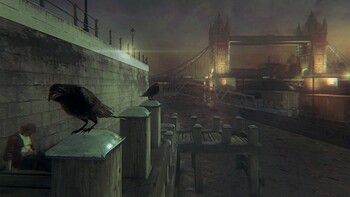 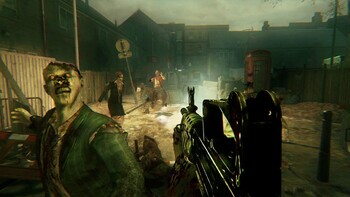 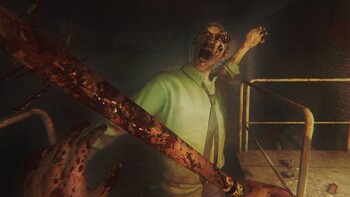 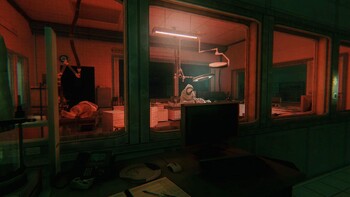 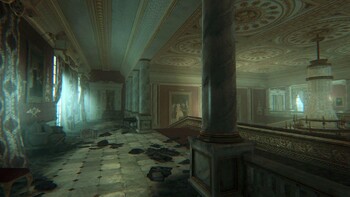 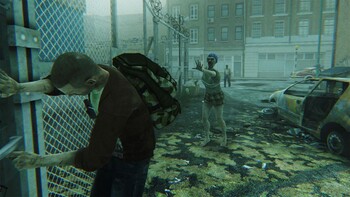 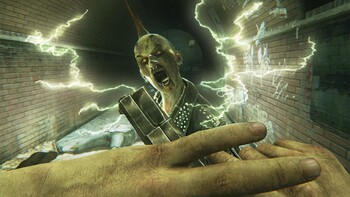 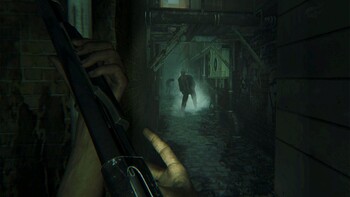 London is falling. Are you prepared? The Last Blight is upon us. It was foretold. For the second time in history, a great plague has shrouded London in a fog of death. Big Ben tolls as thousands of unprepared die, or worse, are infected by a sickness more gruesome than death.

You’re still breathing, for now, but how long will you survive the labyrinth of London’s streets and underground canals, abandoned by the outside world and surrounded by infected? The horrifying remains of humanity, ravaged by the terrifying disease, are shuffling through the streets, waiting at every turn to prey on your living flesh.

The nail-biting survival experience of ZombiU™ has been upgraded for download on next-gen consoles and PC. ZOMBI takes the power of the latest generation of hardware to bring you a new level of horror. Test your will to survive, but beware: death is permanent, and one wrong move can cause you to lose everything.

"The GamePad's gone, but Ubisoft's undead are just as feisty and thrilling as ever."

"Despite some ho-hum combat, Zombi's handling of death and exploration make it a worthwhile horror game."

"The removal of some terrific features, plus the lack of effort for the PC version, serves to knock the game down a tad compared to its ZombiU  alternative, but it is nonetheless a..."