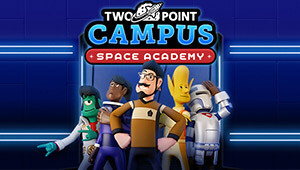 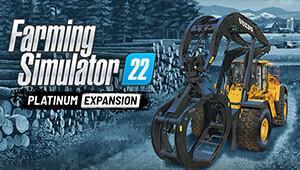 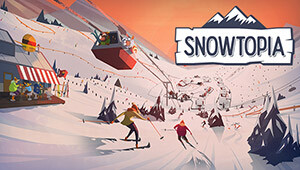 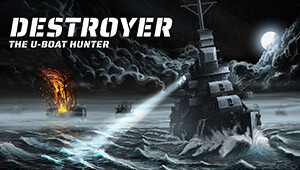 All Simulation Games at Gamesplanet.com

World of Subways 1 - The Path

The World of Subways 1 line is going from New York beneath the Hudson-River to Newark. The original route is almost equally split in underground and above ground sections.

Volume 2: "U7 - Berlin" is the next release continuing the successful product series " World of Subways" introducing famous subway lines around the world to all subway enthusiasts.

The series "World of Subways" features some of the most interesting Subway Routes of the world for the PC.

What would you do if you had the keys to the zoo? World of Zoo is the only life sim game that pushes you past the fences and into a world of your own zoo. Create and customize your zoo experience and develop hands on relationships to earn the trust and love of your animals.

Set in a fictitious environment inspired by ports from around the world. Captain a hovercraft, bulk carrier, yacht and other magnificent vessels in an expansive open world...

X Rebirth VR Edition is tailored to be an immersive VR experience, based on X Rebirth: Home of Light. TRADE, FIGHT, BUILD, THINK in the X Universe - the biggest sandbox this side of the galaxy.

In the distant future, the X universe faces a period of profound and irrevocable change. While the universe stumbles towards an uncertain future, countless adventures await as new enemies ris

The X Superbox contains the full catalog of EGOSOFT PC games; from the first X-series game, X- Beyond the Frontier, which chronicles the adventures of Kyle Brennan in the X Universe to the very latest version of X3: Terran Conflict

X: Beyond the Frontier

The Human Race had advanced to the point where we could travel among the stars, we developed giant automated machines to help us colonise other worlds, but there was a fault in their programming and they turned and attacked. Forcing us to lay a trap to protect Earth and exiling the Human race to stay on Earth once again.

X²: The Threat is of a new generation of space simulator games, you play the role of Julian Gardna who continues the story set by X: Beyond The Frontier. The updated graphics engine gives the universe a fresher feel with newly designed ships and stations adding to the complexity of the universe.

Experience the brilliant climax of the legendary X-Trilogy , and take your place in the history of the X Universe.

It is the year 2938. The long wished-for encounter of the X Universe and the Earth holds both joy and sorrow for the people. Despite flourishing trade, the clash of the diverse races, culture

X3: Albion Prelude is the latest game in the X3 space game series. TRADE, FIGHT, BUILD, THINK in a living and breathing universe. A new plot and many additions to the open free-form gameplay.

The Sequel to the award winning X²: The Threat introduces a new 3D engine as well as a new story, new ships and a new gameplay to greatly increase the variety in the X-universe. The economy of X³: Reunion is more complex than anything seen in the X-universe before.

X4: Cradle of Humanity, the second big expansion for X4: Foundations, brings the X series back to Earth. While significantly increasing the size of the game's universe with new sectors, the expansion also welcomes two Terran factions to X4: Foundations, along with their economy, ships, weapons and stations.

X4 will allow you to fly all ships personally. From small scouts over a wide range of ship classes up to the biggest carrier, everything can be piloted from the cockpit or an external view.

X4 will allow you to fly all ships personally. From small scouts over a wide range of ship classes up to the biggest carrier, everything can be piloted from the cockpit or an external view.