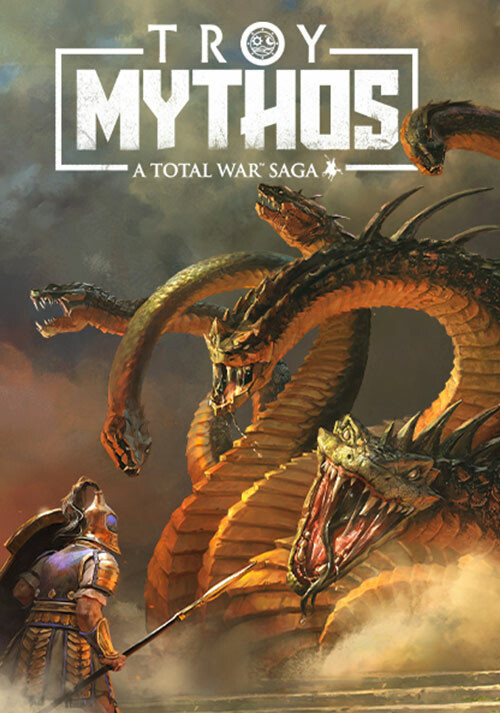 Add A Total War Saga: TROY - Mythos to your wishlist 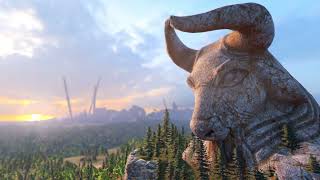 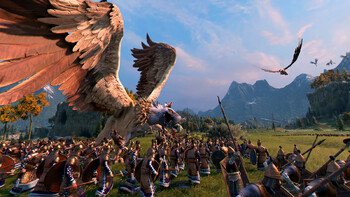 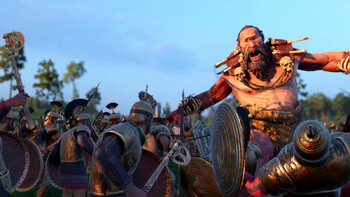 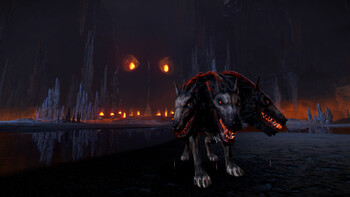 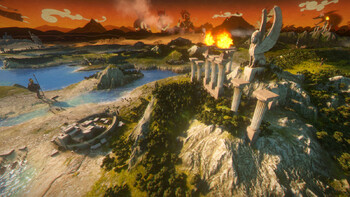 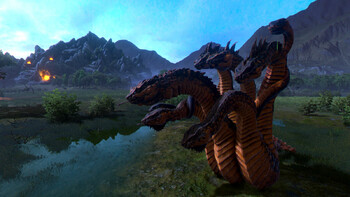 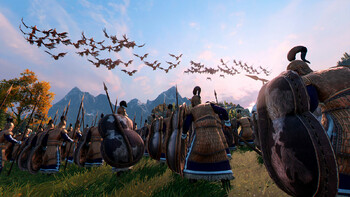 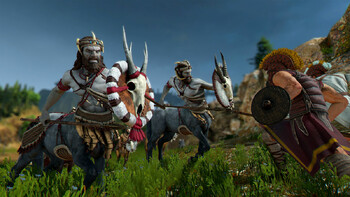 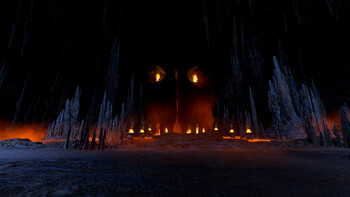 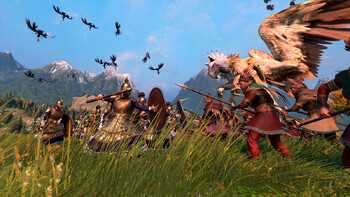 Buy A Total War Saga: TROY - Mythos as a Steam key at Gamesplanet.com

MYTH AND WAR
The battle for Troy cannot be waged by man alone. In this big, bold Expansion Pack, recruit monsters and creatures of myth to fight at your side, turning the tide of war on new fantastical battlefields and a refreshed campaign map. Find the Cerberus – a vicious beast guarding the abyss – the Griffin – a winged master of the skies – and the Hydra – a nine-headed serpent spreading poison and madness. Harness their power and experience true myth to decide the fate of Troy once and for all.

CAPTURE MYTHICAL MONSTERS
Embark on grand expeditions in search of the Cerberus, Hydra or Griffin! Harness their powers in war, take them into Campaign and recruit their unique monstrous units.

LEAD FANTASTIC UNITS INTO BATTLE
Conquer your enemies with the help of mythical creatures such as swift Centaurs, fiendish Harpies and the earth-shaking Cyclops.

SUPERCHARGE YOUR ARMIES WITH DIVINE POWER
Please the Gods and gain fantastical new battle abilities, such as Zeus’ Thunderbolt.

EXPERIENCE THE MAGIC OF THE AGEAN
Marvel at the beautiful environments of the Mediterranean, now steeped in myth.