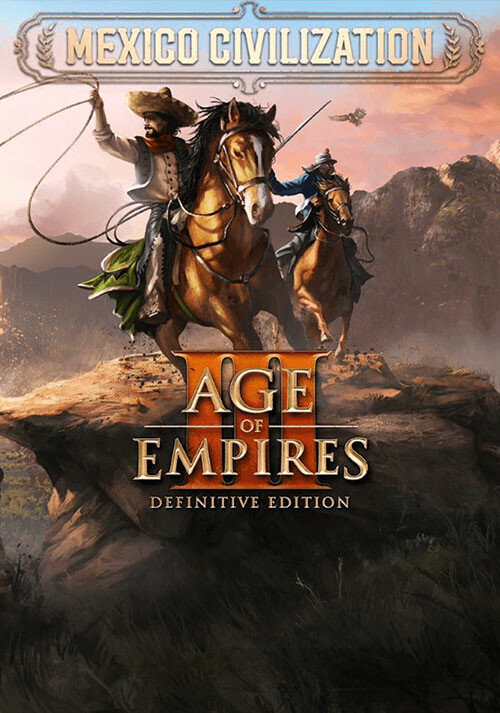 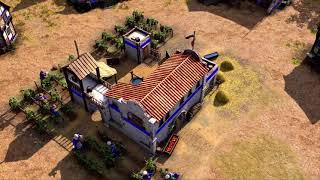 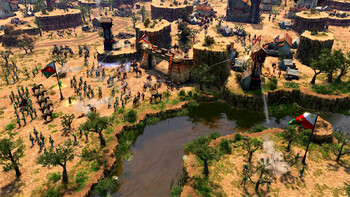 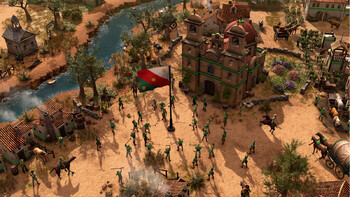 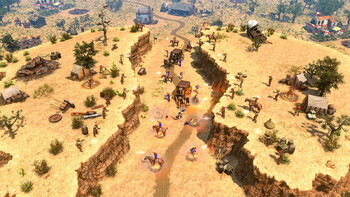 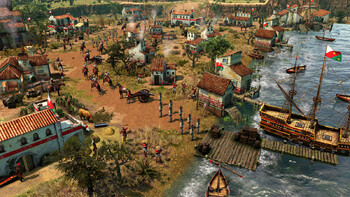 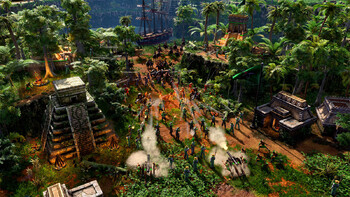 This content brings the Mexicans as a playable civilization to Age of Empires III: Definitive Edition for the very first time. The Mexican civilization provides a broad range of new content, including: two new Explorers, a unique Revolution mechanic, 8 units, 2 buildings, and a new Home City with shipment cards specific to the Mexicans, along with the brand new ‘Grito de Dolores’ Historical Battle. In addition, the Mexican Age up mechanic allows the advancement of the civilization by choosing from different States, which provides special shipment cards and bonuses that conform to every playstyle.

The Grito de Dolores Historical Battle - As the Bourbon Reforms granted the Spanish elite more power and diminished that of the church, resentment grew among the rural Mexican population. When news of Napoleon Bonaparte's conquest of Spain reached the Americas, the words of a Catholic priest ignited the sparks of revolution.

BONUS: Owning both the Mexico Civilization and the United States Civilization will unlock The Battle of Queenston Heights Historical Battle in game.