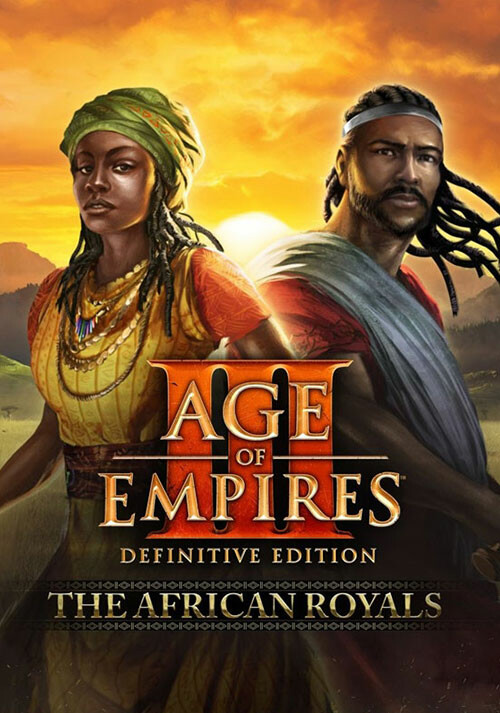 Add Age of Empires III: Definitive Edition - The African Royals to your wishlist 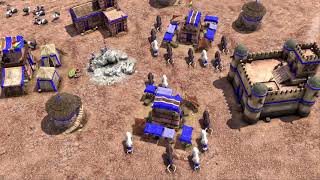 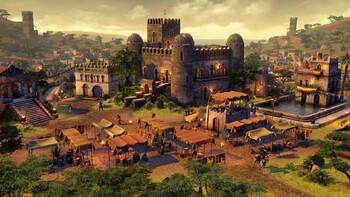 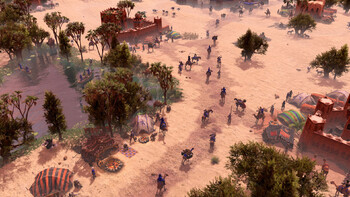 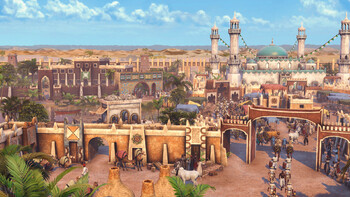 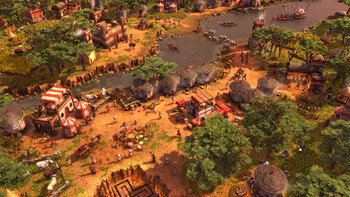 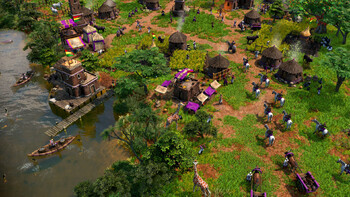 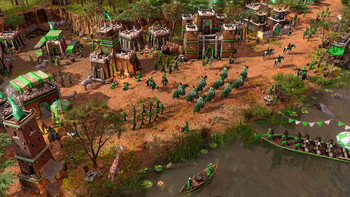 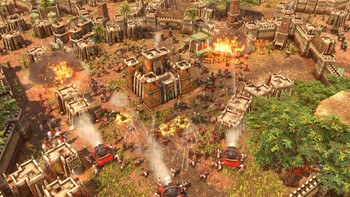 Buy Age of Empires III: Definitive Edition - The African Royals as a Steam key at Gamesplanet.com

Dive into the heart of Africa as you explore a new continent for Age of Empires III: Definitive Edition with two brand new civilizations and their kingdoms, the Ethiopians and the Hausa!

Using an Age up mechanic unique to the African civilizations, gain new Alliances with every age and use your Influence to hire your allies' units or research their technologies. Construct a Palace to recruit Mercenaries, Alliance units, Imported Artillery or the new Gatling Camel. Build a Granary to lure hunted animals and boost your food gathering, or a Livestock Market to trade Sanga and Zebu Cattle, or go all in with a legendary Royal Banquet, securing a generous amount of Influence for your allies to strengthen your armies.