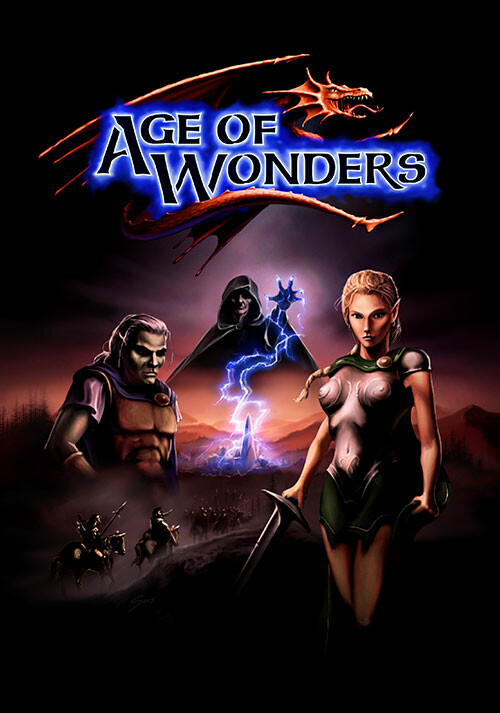 Add Age of Wonders to your wishlist

Videos and Screenshots Age of Wonders 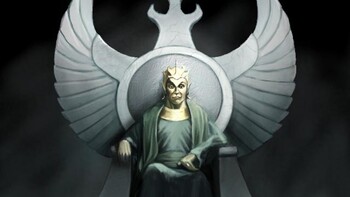 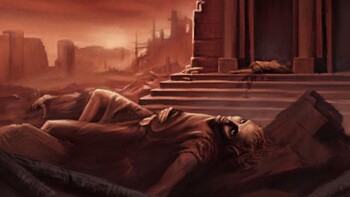 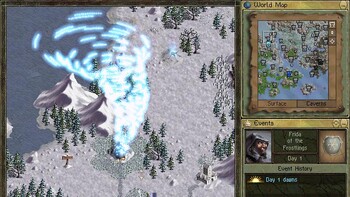 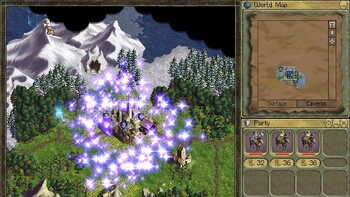 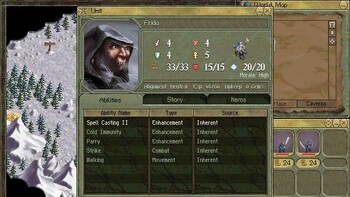 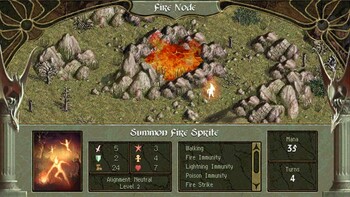 Description of Age of Wonders

Buy Age of Wonders as a Steam key at Gamesplanet.com

The Age of Wonders, once a time of magic and peace. An age swept into the ravaging gale of chaos by the arrival of a single, uninvited race: the Humans. The fragile balance that existed between the ancient races, Elves, Dwarves, Orcs and others, has changed into a struggle for power and survival in the wake of the turmoil the Humans have brought to the land. Prepare for a strategy adventure where you will uncover wondrous ancient artifacts, awesome magical power, and the secrets of a shattered empire. Ally with the forces of light or darkness to determine the fate of the world in the Age of Wonders!

Play multi-player games against your friends through hotseat play, play-by-email, over LAN or the Internet. The latter two modes feature an additional game play mode of simultaneous turns for a fast game pace.

Problems with Age of Wonders?