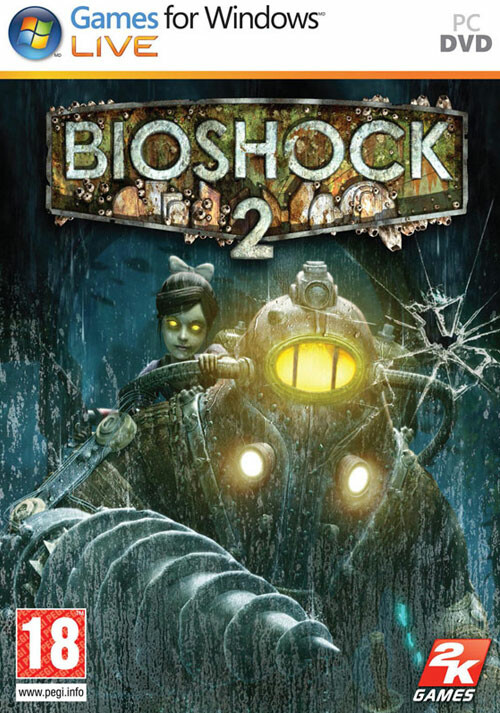 Add BioShock 2 to your wishlist 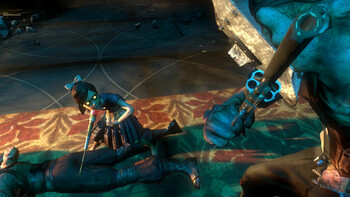 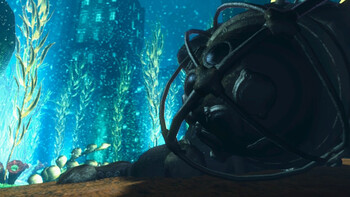 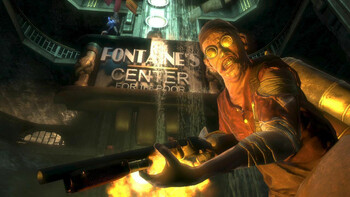 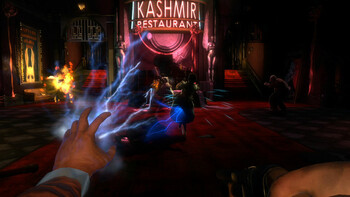 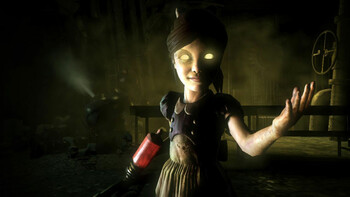 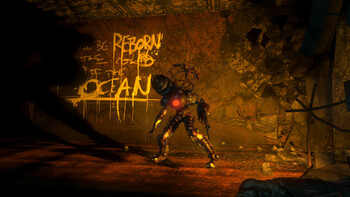 Buy BioShock 2 at Gamesplanet.com and receive the BioShock 2 Remastered version for free!

Buy BioShock 2 as a Steam Key.

The original shocked the video gaming world by not only being a great first person shooter, but also an intelligent one. Now one of the greatest stories in interactive fiction is getting another chapter, with a sequel set ten years later.

You play the original Big Daddy - a more independently minded prototype to the giant deep sea divers from the first game. The undersea world of Rapture has been taken over by the mysterious Big Sister, who has begun to kidnap children from coastal cities around the world.

A much larger range of plasmid powers are now available, as well as more standard weapons and the Big Daddy's iconic rivet gun and drill. The game's real conflict is emotional though, as you are once again forced to make a decision between sacrificing Little Sisters or protecting them and making your task even harder. BioShock 2 will make you think, and not just about tactics.