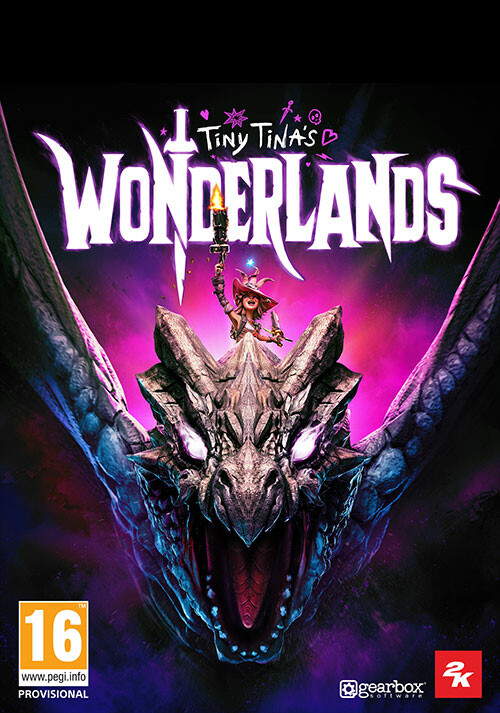 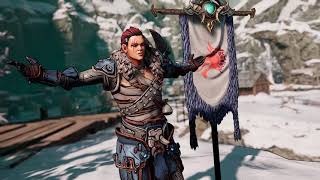 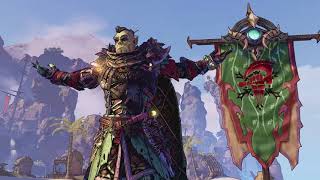 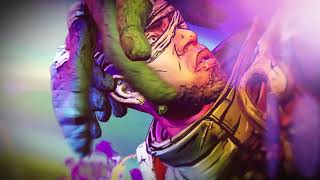 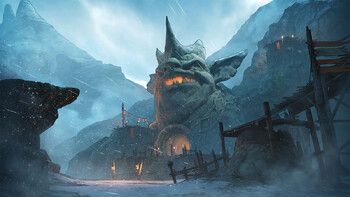 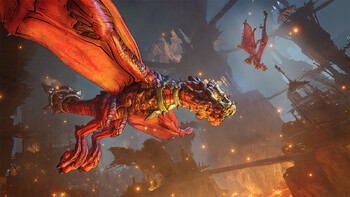 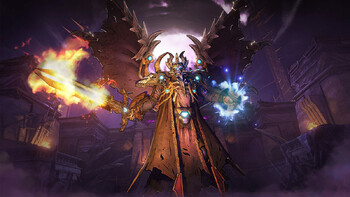 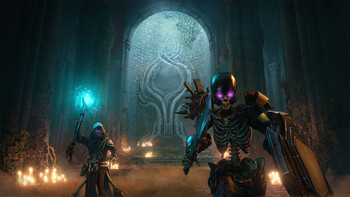 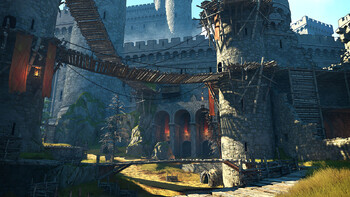 Preorder your Epic key for Tiny Tina's Wonderlands on Gamesplanet and upgrade your wardrobe with majestic finery, courtesy of the Golden Hero Armor Pack!
This pack contains two golden armor themes for Tiny Tina’s Wonderlands that can be applied to any armor set.

Roll the dice when Tiny Tina's Wonderlands launches on March 25th 2022. Discover two of the classes you'll play as with new gameplay footage for the Stabbomancer and Brr-Zerker classes! ...

2k Games and Gearbox prepare to roll the dice with Tiny Tina's Wonderlands, launching next year on March 25th 2022. Get a taste of the crazy shooter mayhem that awaits with a new gameplay...

Embark on an epic adventure full of whimsy, wonder, and high-powered weaponry! Bullets, magic, and broadswords collide across this chaotic fantasy world brought to life by the unpredictable Tiny Tina.

Roll your own multiclass hero and loot, shoot, slash, and cast your way through outlandish monsters and loot-filled dungeons on a quest to stop the tyrannical Dragon Lord. Everyone's welcome, so join the party, throw on your adventuring boots, and be Chaotic Great!