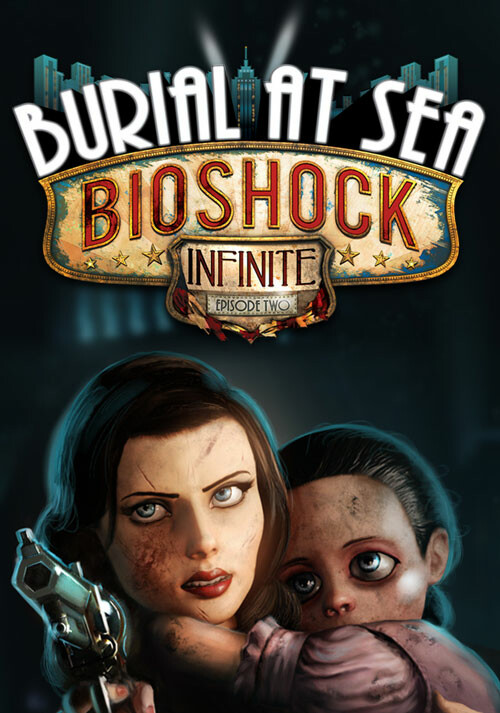 Add BioShock Infinite: Burial at Sea - Episode 2 to your wishlist 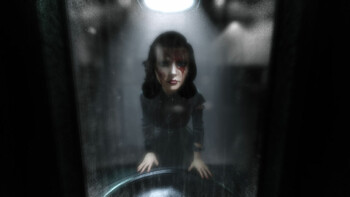 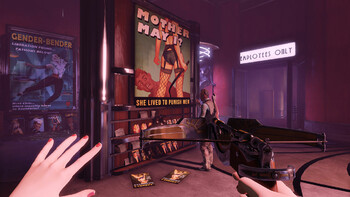 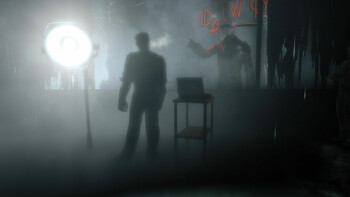 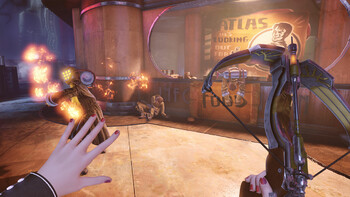 Buy BioShock Infinite: Burial at Sea - Episode 2 as a Steam key at Gamesplanet.com

"Elizabeth has a stealthier and more tactical playstyle, which is an interesting change of pace"

"While its narrative achievements are significant and Burial at Sea: Episode Two is enjoyable to watch and listen to, it's also fun to play. As with Episode One, its mission..."