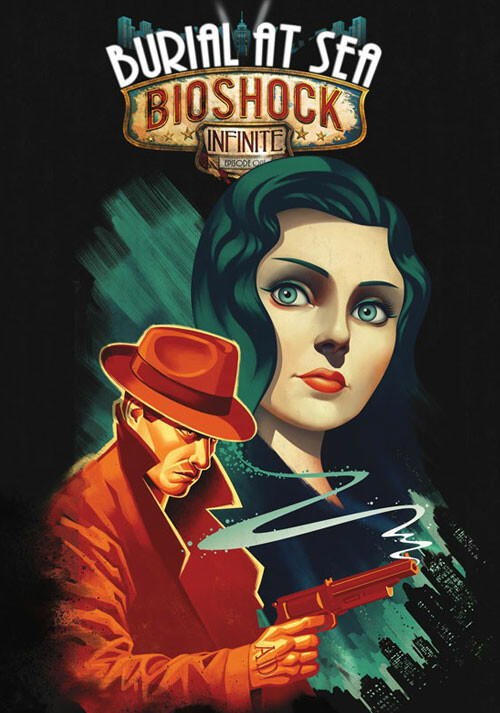 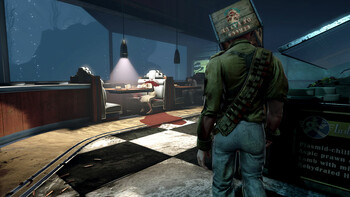 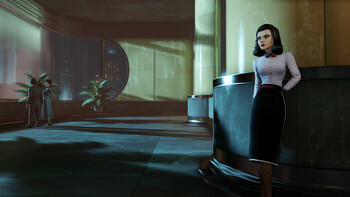 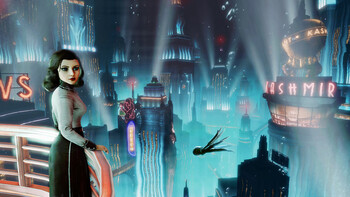 Buy BioShock Infinite: Burial at Sea - Episode 1 as a Steam key at Gamesplanet.com

"And, of course, it takes us back to Rapture, one of gaming's most compelling spaces, where we can draw expansive parallels between its present and its past and feel clever for..."