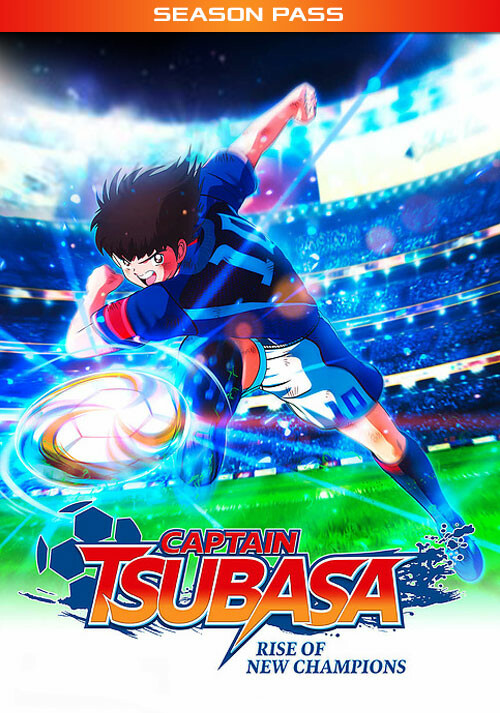 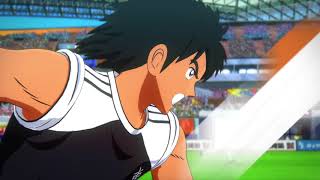 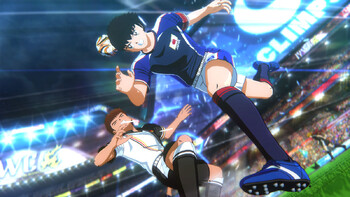 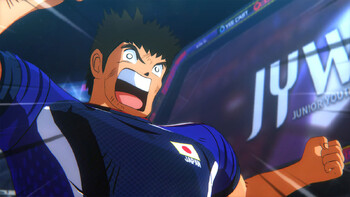 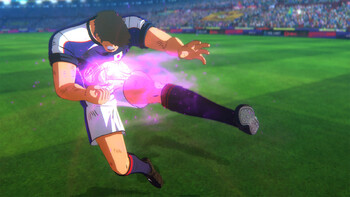 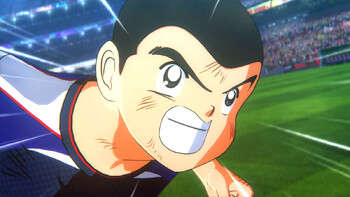 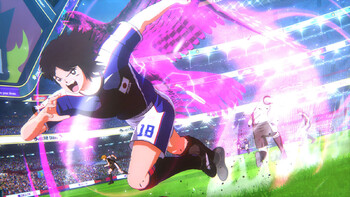 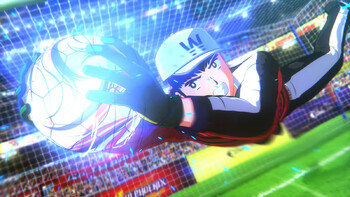 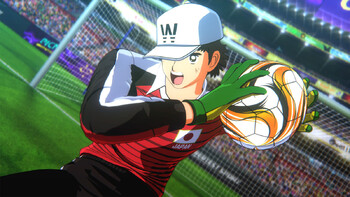 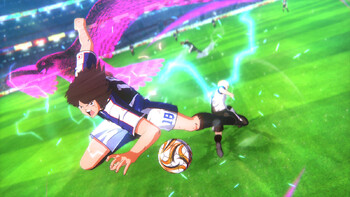 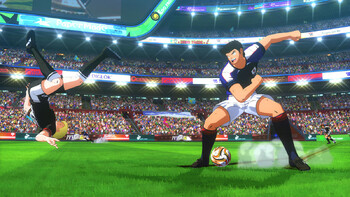 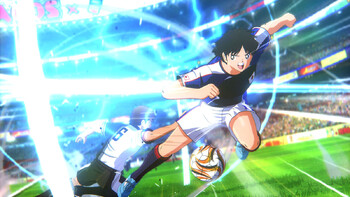 Score a goal later this month when Captain Tsubasa: Rise of New Champions launches on August 28th. Not only can you enjoy 2 fantastic story modes, but players will be able to battle it ou...

Anime Football with Captain Tsubasa: Rise of New Champions for 2020

The Character Pass adds 9 characters from different nationalities that can be used in Captain Tsubasa: Rise of New Champions, and help you build and complete your Dream Team, with new moves, abilities and skills!

As a Character Pass Bonus, get access to the New Champions Uniform Set, including:

Customise even more your team and matches with these news items!