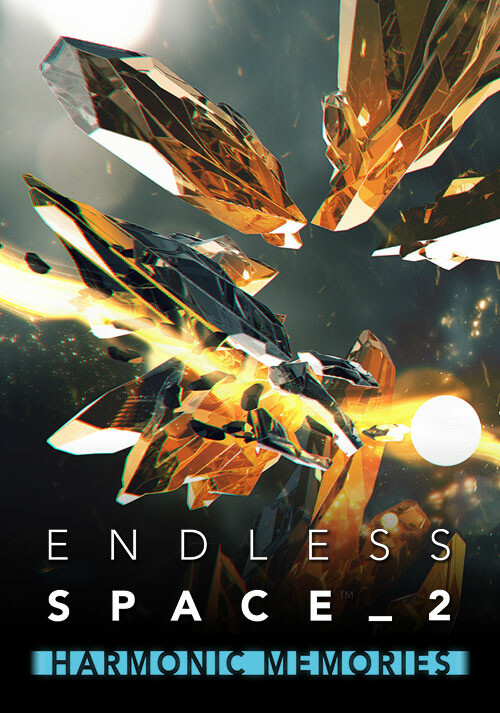 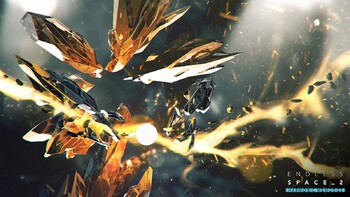 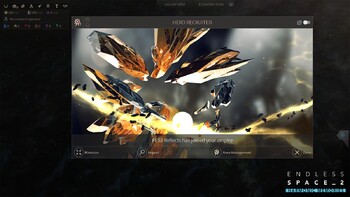 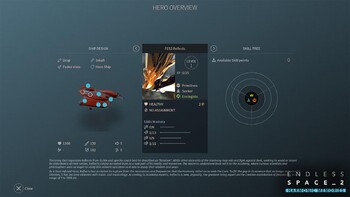 More than 6 years have passed since the release of the first Endless Space... FlybyNo decided to delve into the archives and remaster classic songs from the game that made what Amplitude Studios is today! Harmonic Memories also features the arrival of a new Harmony Hero, FES2 Reflects

A few words by FlybyNo:
For Harmonic Memories, I chose my 9 favorite songs from Endless Space and modernized them with new instruments and musicians.

In two pieces we recorded some “duduk”, the Armenian flute emblematic of ES1's main theme. I also recorded a duet of singers for all the choir parts (that I had sung myself at the time, and I can tell you that I sing particularly badly!). All the rhythmic parts were redone by my assistant Alexandre, and I replaced most of the synthesizers with brand new ones, especially the Solaris by John Bowen, and The River which a French synthesizer only produced in 20 copies to date. I hope you enjoy listening to this as much as I did producing it.

New Harmony Hero: FES2 Reflects
The thing that separates Reflects from its kin and species could best be described as "fatalism". While other elements of the Harmony may rail and fight against Dust, seeking to avoid or lessen its disturbance of their senses, Reflects simply accepted Dust as a new part of its reality and moved on. The desire to understand Dust led it to the Academy, where curious scientists and philosophers were as eager to study this mineral specimen as it was to study their wisdom and ways...