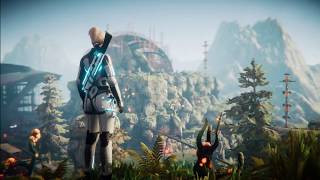 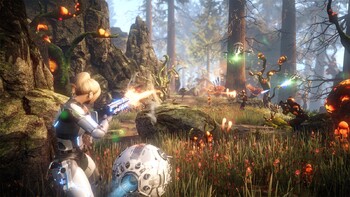 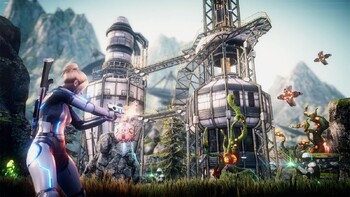 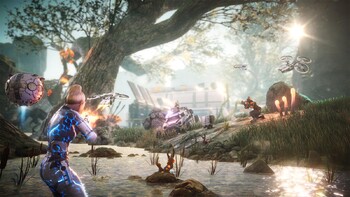 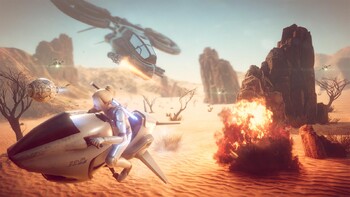 Buy Everreach: Project Eden as a Steam key at Gamesplanet.com

WELCOME TO EDEN
Everreach: Project Eden is a fast-paced, story-driven action-RPG set on the visually stunning Planet Eden. In Everreach, you play as Nora Harwood, member of Everreach’s Security Division, on a mission to secure the colonization process of Eden and investigate mysterious incidents. Explore this vast alien world and descend into the planet’s depths to discover the ancient secrets of a long-forgotten civilization. Packed with tactical ground combat, high-speed vehicular warfare and a compelling level and skill system, Everreach immerses you in its intriguing story and diversified gameplay.

DIVE INTO A SCI-FI EPIC!
Play as a highly trained security guard specialized in extraterrestrial missions.

PUTTING THE STARS IN REACH
Immerse yourself in hours of enthralling storytelling from Michelle Clough, game writer and former narrative QA for the Mass Effect trilogy