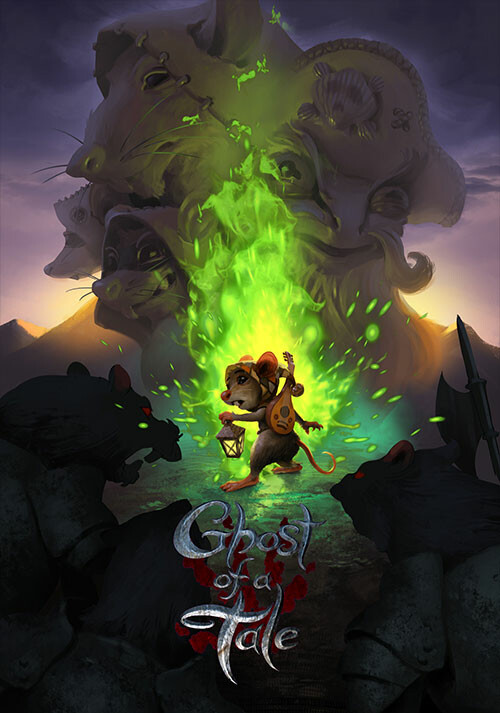 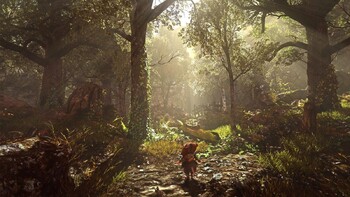 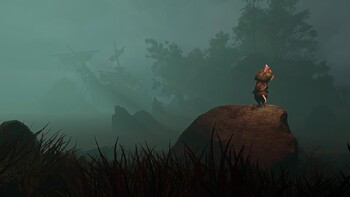 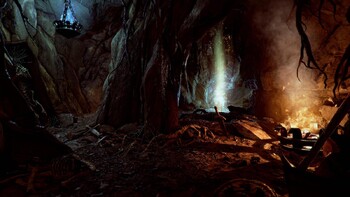 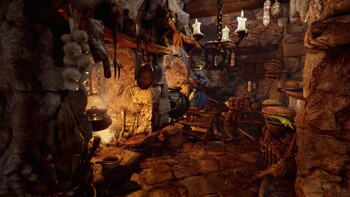 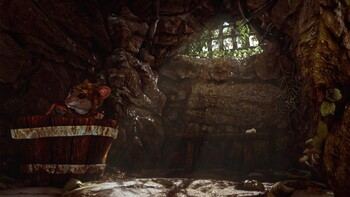 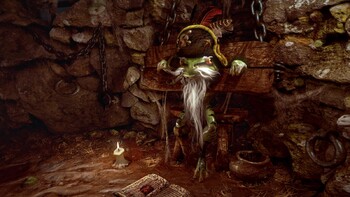 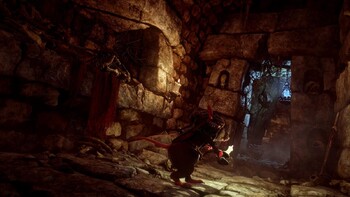 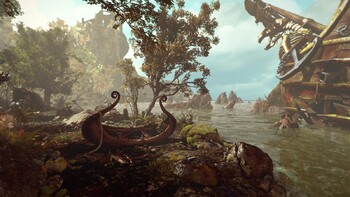 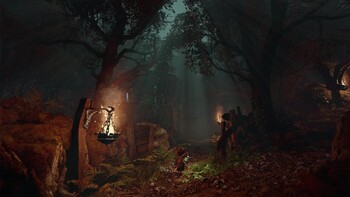 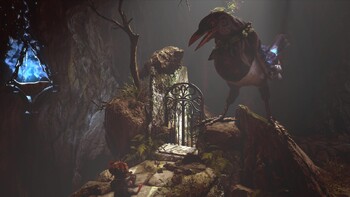 Buy Ghost of a Tale as a Steam key at Gamesplanet.com

System Requirements Ghost of a Tale

Ghost of a Tale