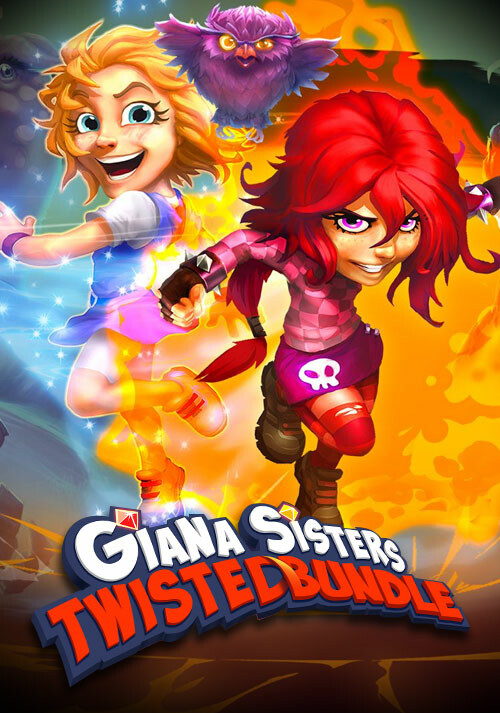 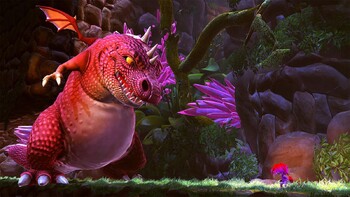 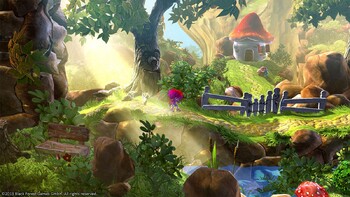 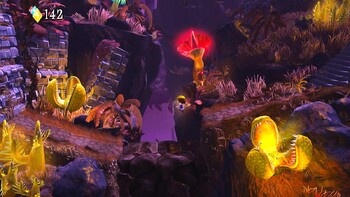 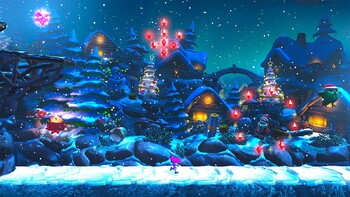 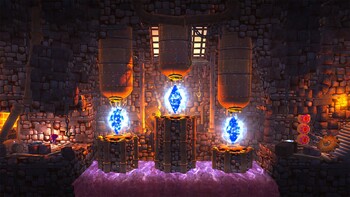 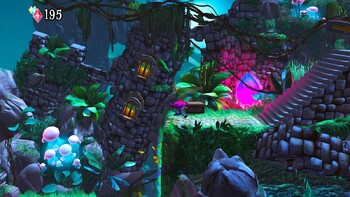 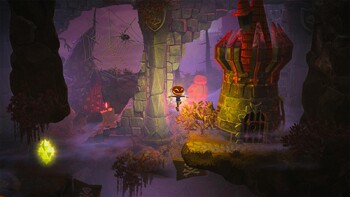 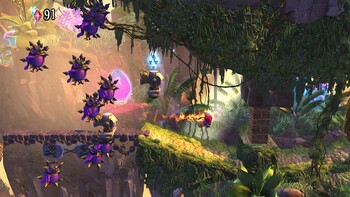 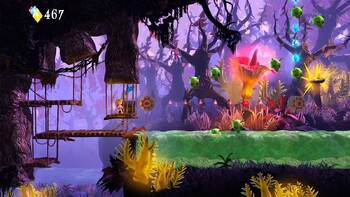 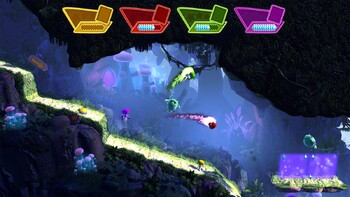 Dash through tricky levels and transform the whole world at will in this fast-paced platformer. Rise of the Owlverlord combines graphics that pack a visual punch and tight controls with the challenge of retro era platforming. Fluidly morph between two dynamically different dream worlds to solve puzzles and combat grueling enemies and bosses. You’ll have to intertwine perky Giana's twirling jump with punky Giana's hammering dash attack to survive her dual nightmare.

To install and launch Giana Sisters: Twisted Bundle Demo, you need to have the Steam application installed. Is Steam installed on this computer?