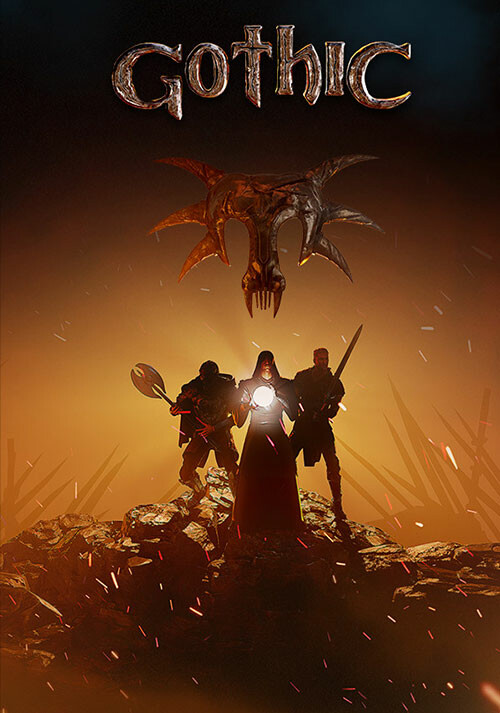 Add Gothic 1 Remake to your wishlist 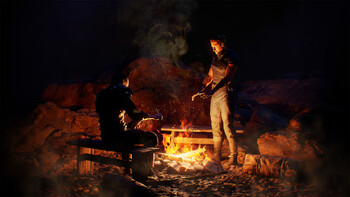 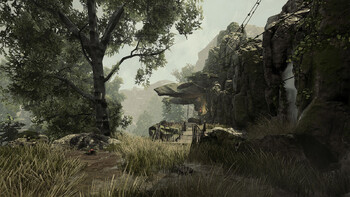 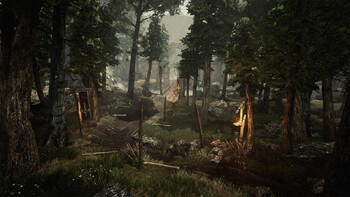 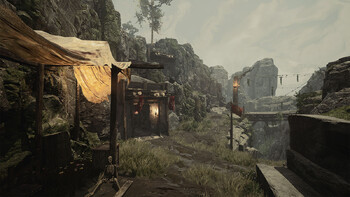 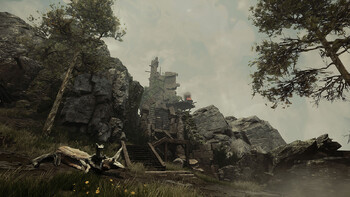 Buy Gothic 1 Remake as a Steam key at Gamesplanet.com

The Kingdom of Myrtana has been invaded by an implacable horde of orcs.

King Rhobar II, in need of a large quantity of magical ore in order to forge powerful weapons, operates the Khorinis mines with all available prisoners. To prevent them from escaping, the monarch asks his best magicians to create a magical barrier. But something goes wrong. The magic gets out of control and a mutiny turns the mines into a wild territory now controlled by the most violent prisoners.

The King is forced to negotiate with the new owners, while the tension between the different factions of the mines increases. What no one expects is that the arrival of an unknown prisoner will change absolutely everything.