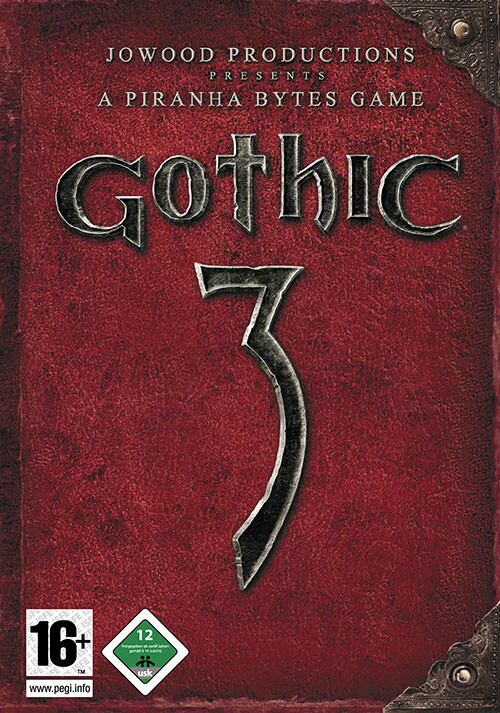 Add Gothic 3 to your wishlist 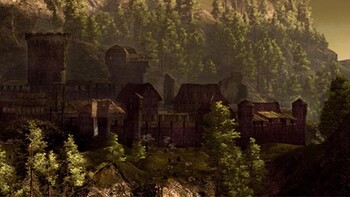 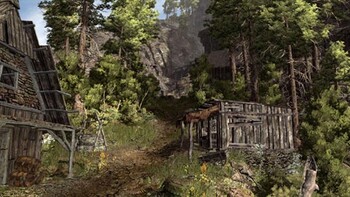 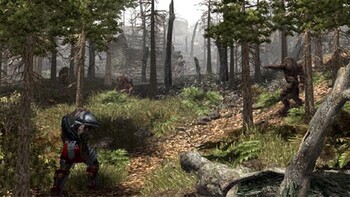 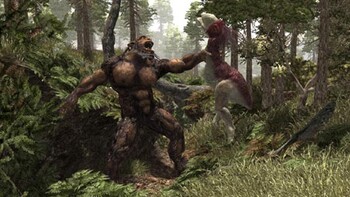 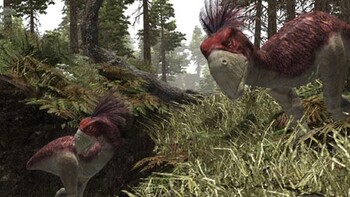 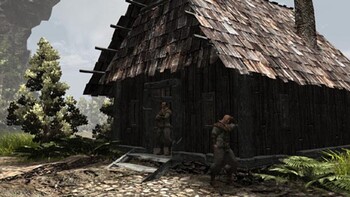 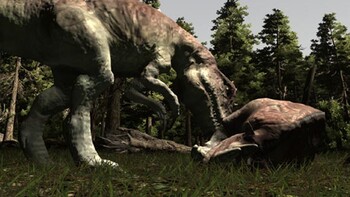 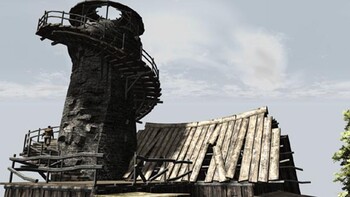 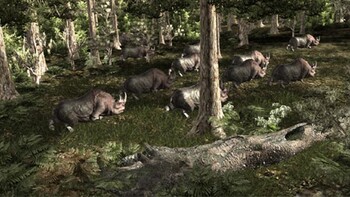 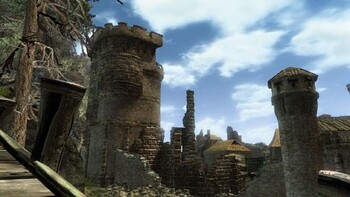 Buy Gothic 3 as a Steam key at Gamesplanet.com

The facial-hair endowed hero of Gothic is back, and this time he's on the mainland in the biggest adventure yet. In Gothic 3 you return to the mainland to see that the Orcs have taken over; enslaving the humans and generally being bad green skinned beasties. In this massive world it's up to you what you want to do: join the rebels and defeat the Orc forces or help the Orcs defeat the remaining human forces. It's all about choices in this game that defines the RPG genre, just a few minutes playing and you'll see why it has been rated RPG game of the year 2006...

The Gothic saga continues as the hero heads to the mainland of Myrtana and discovers that the kingdom has been taken over by Orcs and that they are ruling their human slaves with an iron fist. That is basically where the story starts and stops, because what happens from then on is up to you.

Behold the true strength of Gothic 3: choice. There's an infinite possibility of play out there in the thousands of miles squared of Myrtana, choices and possibilities that unravel as you lead your character through the moral minefield.

Will you choose to ally with the Orcs or the Rebels or one of the other four factions to evolve through the world towards one of the three possible endings. Missions aren't the only places where you'll face choices; there are tons of skills to learn including some fun magic spells. Really letting you vary the pleasures of negotiation with the enemy. Be it by axes, bows, balls of fire, with the optional pick-pocketing, looting and stealth.

And what enemies, through Myrtana you'll encounter loads of different types of mythical beasties, hundreds of talkative NPCs ready to give you a mission or two (or an arrow in the head), and more objects, weapons and the like than you could fit in a national museum.

To say Gothic 3 is deep is a serious understatement, and the amazing graphics are the cherry on the cake with meticulously created environment and models combined with an engine that lets you look across the flowing hills (or dunes, mountains, forests or cities come to that) and just break down in tears at the beauty of a gigantic world full of people that progresses without load times.

Gothic 3 is one game that everyone should at least try. But we warn you: trying can lead to a severe Gothic addiction.

This game's launcher/setup tool may require the touchscreen or virtual keyboard, or have difficult to read text
Some functionality is not accessible when using the default controller configuration, requiring use of the touchscreen or virtual keyboard, or a community configuration
This game sometimes shows mouse, keyboard, or non-Steam-Deck controller icons
This game supports Steam Deck's native display resolution but does not set it by default and may require you to configure the display resolution manually
In-game interface text is legible on Steam Deck
This game's default graphics configuration performs well on Steam Deck