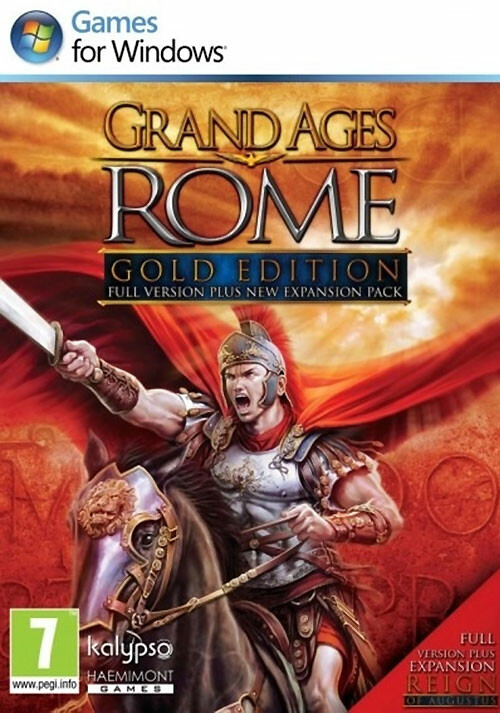 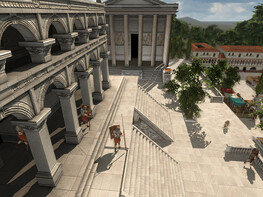 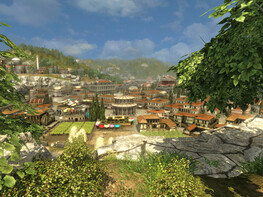 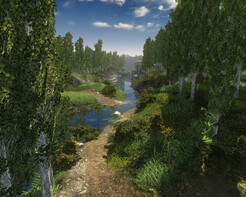 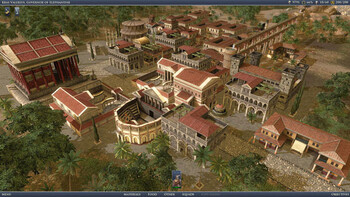 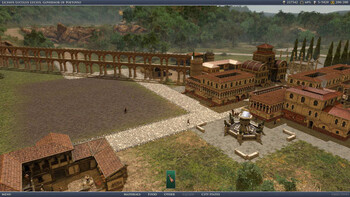 You are a Governor of a Roman Province in the time-honoured Roman Empire, its fortune very much lies in your hands. Choose one of five Roman noble families such as Caesar's Julii with different abilities to accomplish the comprehensive missions.

Defend yourself against barbarian tribes, trade with other cultures, build a wealthy economic environment and fullfil the needs of your people in a huge single player campaign or with up to 3 human players in the multiplayer mode!

And remember - even Rome was not build in a day!

Re-live the reign of Augustus in the official expansion pack for the hit PC title Grand Ages: Rome. Reign of Augustus includes a brand new campaign comprised of 12 missions, new maps and a wealth of enhanced gameplay features.

To install and launch Grand Ages: Rome - Gold Edition Demo, you need to have the Steam application installed. Is Steam installed on this computer?