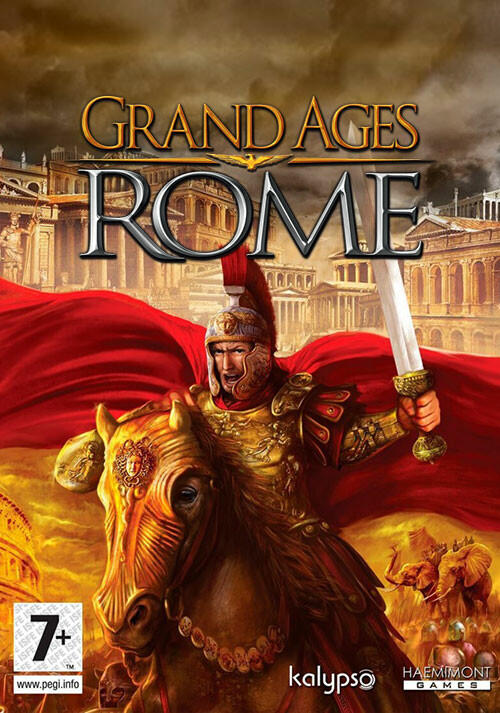 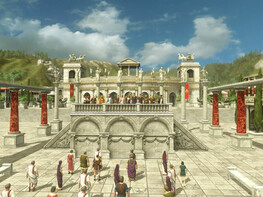 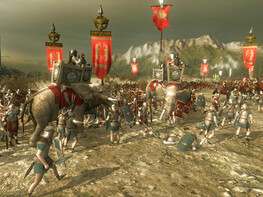 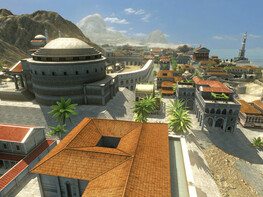 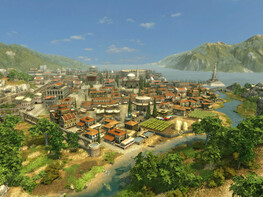 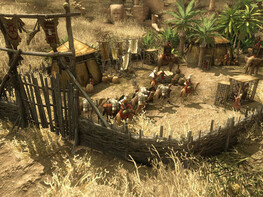 Buy Grand Ages: Rome as a Steam key at Gamesplanet.com

You are a Governor of a Roman Province in the time-honoured Roman Empire, its fortune very much lies in your hands. Choose one of five Roman noble families such as Caesar's Julii with different abilities to accomplish the comprehensive missions. Defend yourself against barbarian tribes, trade with other cultures, build a wealthy economic environment and fullfil the needs of your people in a huge single player campaign or with up to 3 human players in the multiplayer mode!

And remember - even Rome was not build in a day!

Some functionality is not accessible when using the default controller configuration, requiring use of the touchscreen or virtual keyboard, or a community configuration
This game sometimes shows mouse, keyboard, or non-Steam-Deck controller icons
Entering some text requires manually invoking the on-screen keyboard
This game supports Steam Deck's native display resolution but does not set it by default and may require you to configure the display resolution manually
This game displays compatibility warnings when running on Steam Deck, but runs fine
In-game interface text is legible on Steam Deck
This game's default graphics configuration performs well on Steam Deck

To install and launch Grand Ages: Rome Demo, you need to have the Steam application installed. Is Steam installed on this computer?