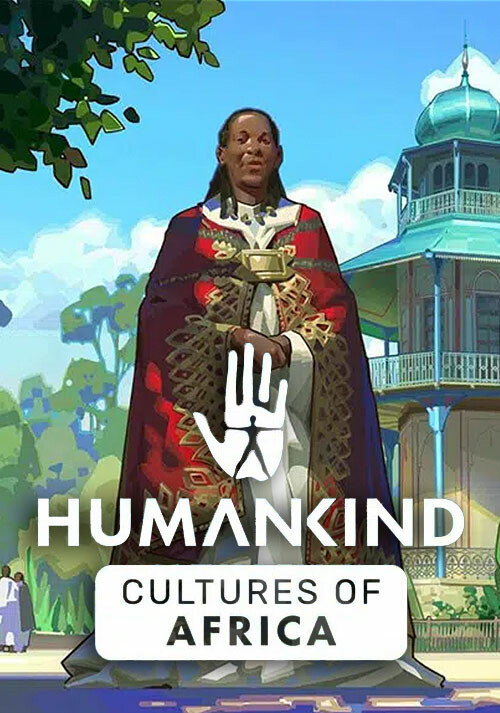 Add HUMANKIND™ Cultures of Africa Pack to your wishlist 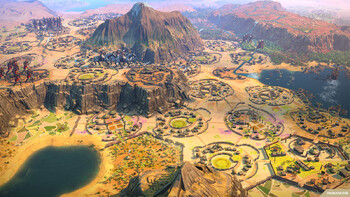 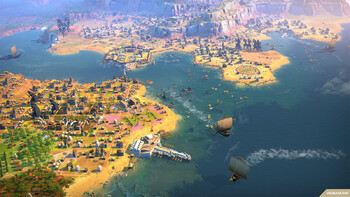 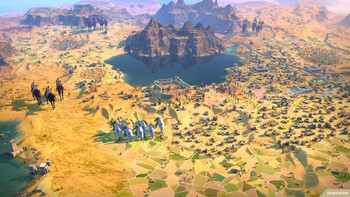 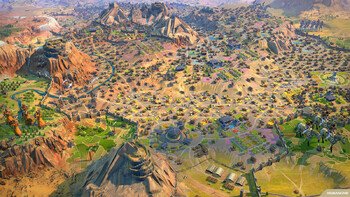 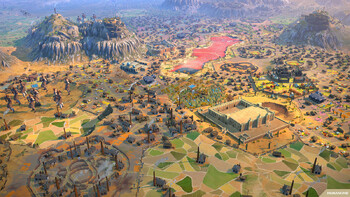 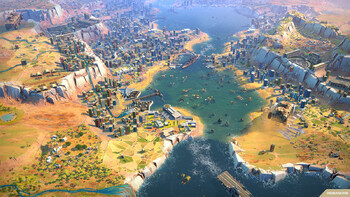 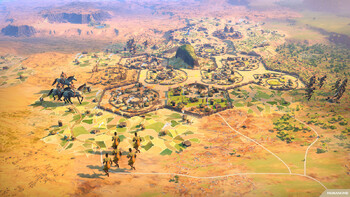 HUMANKIND - Together We Rule Expansion Pack launches on November 9th! See the world in a new light and manage conflicts differently with new gameplay features focused on diplomacy and es...

Humankind - Features Video shows the 4x Strategy Game in all its glory!

Humankind, distributed by SEGA and developed by Amplitude, will be released on 17th August. Starting today, streamers can show the (almost) finished Civ competitor in detail. A new traile...

Buy HUMANKIND™ Cultures of Africa Pack as a Steam key at Gamesplanet.com

Expand your HUMANKIND™ experience with the Cultures of Africa DLC!

Era 1 – Bantu (Expansionist)
The Bantu expansion is a postulated series of major migrations of an original Ntu-speaking group from Central- West-Africa across much of sub-Saharan Africa.

Pick this culture if you want to grab a lot of land fast and early!

Era 2 – Garamantes (Agrarian)
Their growth and expansion rested on a complex and extensive qanat irrigation system, which supported a strong agricultural economy and large population.

Pick this culture if you want to get food from arid Territories!

Era 3 – Swahili (Merchant)
The rise of the Swahili coast city-states can be largely attributed to the region's extensive participation in a trade network that spanned the Indian Ocean.

Pick this culture if you want to take advantage of your coasts!

Pick this culture if you want to optimise your growth rate!

Era 5 – Ethiopians (Militarist)
One of only two nations that preserved their sovereignty from long-term colonization. By weaving the natural cliffs and ledges into the creation of their fortresses, Ethiopia was able to fend off most colonial forces.

Pick this culture if you’d like to quickly catch up on military and science!

Era 6 – Nigerians (Agrarian)
The variety of its terrain and the abundance of its hydraulic resources offer it significant agricultural possibilities and make it one of West Africa’s foremost producers.

Pick this culture to increase your oil deposits!