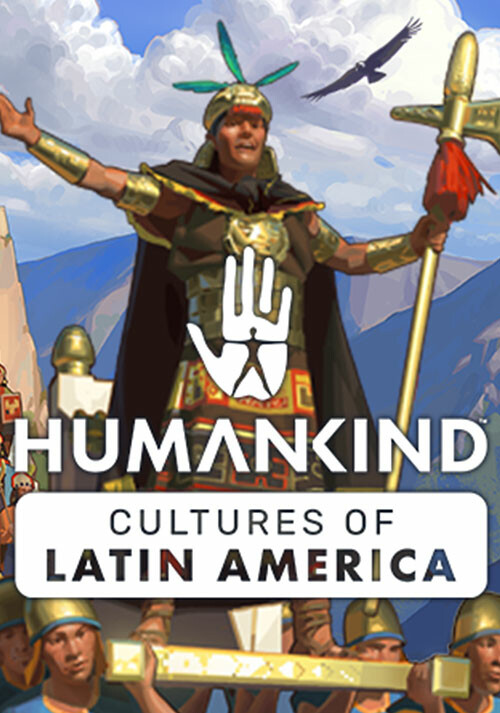 Add HUMANKIND™ Cultures of Latin America to your wishlist 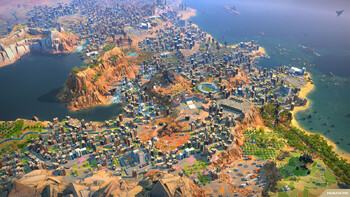 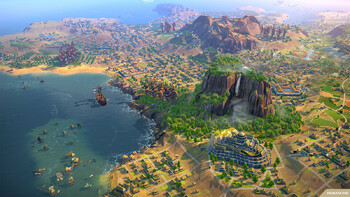 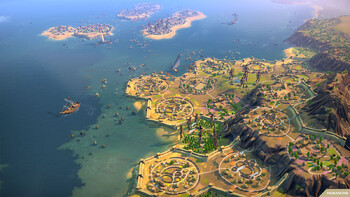 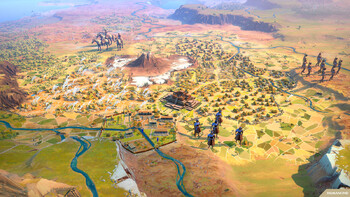 Humankind - Features Video shows the 4x Strategy Game in all its glory!

Humankind, distributed by SEGA and developed by Amplitude, will be released on 17th August. Starting today, streamers can show the (almost) finished Civ competitor in detail. A new traile...

Humankind by Amplitude Studios is a serious competitor to Civilization. If you want to see for yourself, you can do so before release and play in the closed beta from 13th - 21st June 202...

Buy HUMANKIND™ Cultures of Latin America as a Steam key at Gamesplanet.com

Push HUMANKIND™ even further with the Cultures of Latin America DLC!

Era 1 – Caralans (Builder)
The Caralan culture developed on the arid lands of the South American pacific shores at the beginning of the third millennium BCE.

Here, they built a complex urban society where complementary communities of farmers and fishermen participated in the production of food surpluses that ensured Caralan prosperity.

Era 2 – Nazca (Aesthete)
The Nazca took advantage of the farming possibilities offered by their environment to build a perennial culture at the beginning of the second century CE.

Experts in ceramics and weaving, they left incredible tokens of their craft and mythology in their numerous tombs and on the desert soil itself.

Era 3 – Taíno (Agrarian)
The Taíno were affiliated to the Arawak speaking peoples and were dominant in the Greater Antilles between the 7th and 13th centuries.

Endowed with great adaptation capacities, they took advantage of a wide variety of biomes, thriving through agriculture on lands relatively poor in animal and vegetal diversities.

Era 4 – Inca (Expansionist)
According to their mythology, the Inca were the heirs of Manco Capac who founded the city of Cuzco for his people.

From the 15th century onward, they launched a successful series of conquests and integrated most of the Andean world in the Tawantinsuyu, the “Realm of the four parts”.

Era 5 – Argentinians (Merchant)
After the proclamation of its independence in 1816, San Martin’s homeland played a decisive role in the destruction of Spanish authority in South America.

After decades of political construction and conflicts, Argentina benefited from its integration into the globalized market to become a major exporter of agricultural products.

Era 6 – Cubans (Aesthete)
The final capture of La Havana by Fidel Castro’s guerrilleros in January 1959 sanctioned the end of both Batista and the United States’ domination in Cuba.

From this date onward, the combative resistance offered by the island to its neighboring superpower gave its people and leaders a tremendous international aura.