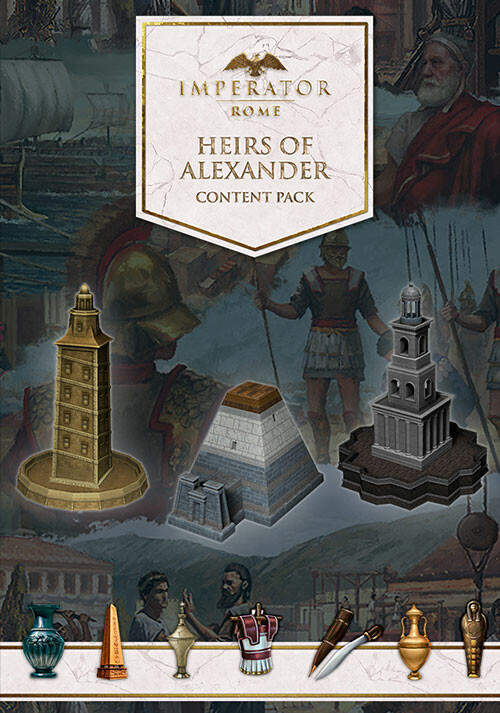 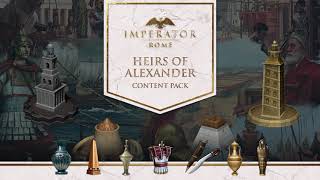 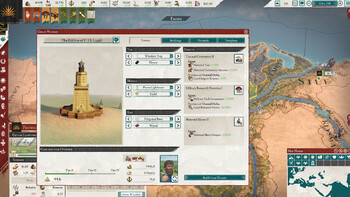 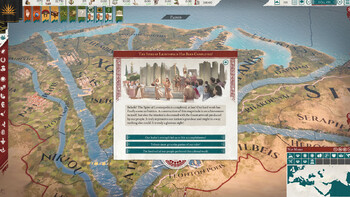 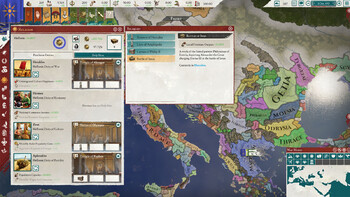 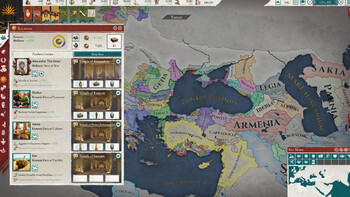 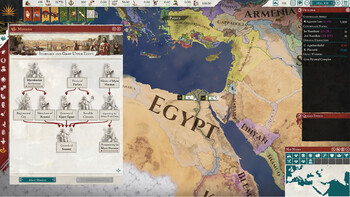 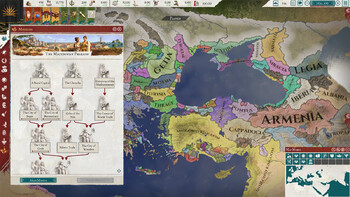 The Hellenistic kingdoms of the Eastern Mediterranean and Asia take center stage in this Content Pack for Imperator: Rome. Heirs of Alexander add additional context and flavor to this rich and varied landscape, as the great conqueror’s former generals and their descendants try to claim the mantle of the ancient world’s most legendary ruler.

Features of Imperator: Rome Heirs of Alexander include: