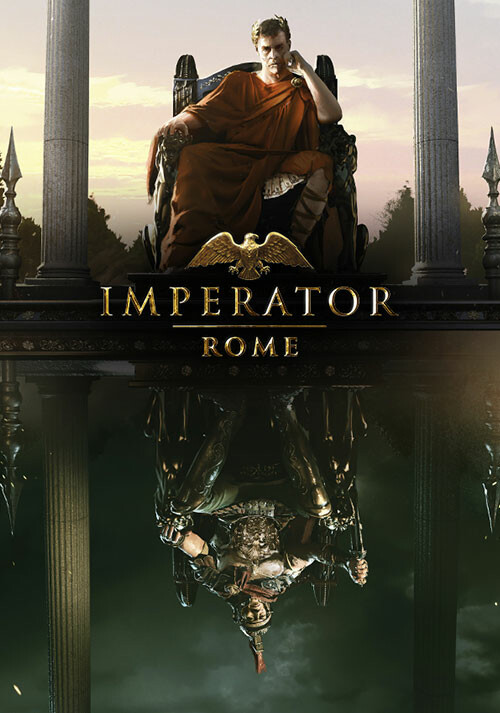 Add Imperator: Rome to your wishlist 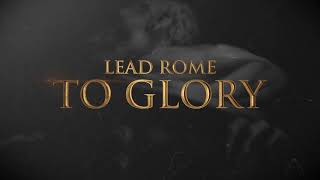 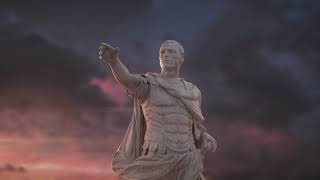 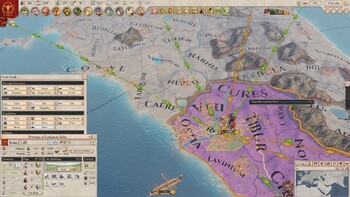 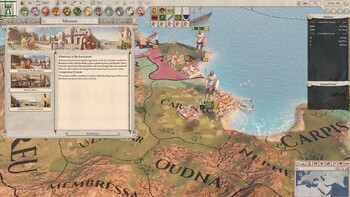 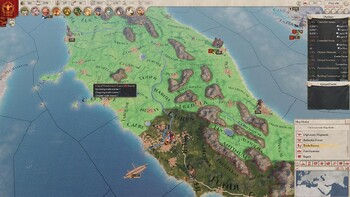 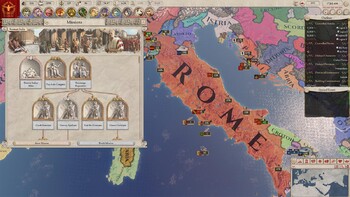 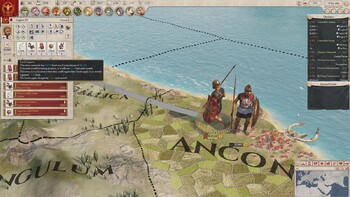 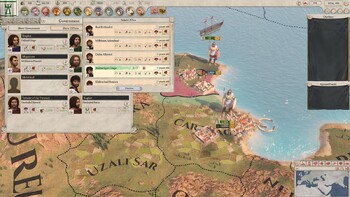 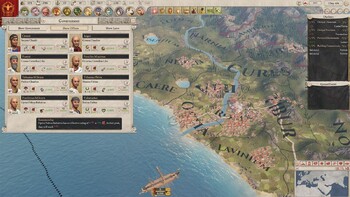 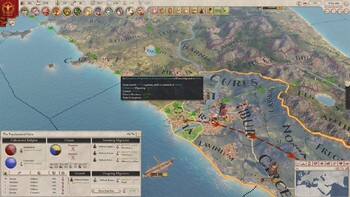 Buy Imperator: Rome as a Steam key at Gamesplanet.com

Walk in the Footsteps of Legends in Imperator: Rome

Digital Art Book:
A collection of high resolution images from the development of Imperator: Rome with developer and artist insights.

Wallpaper:
Easily accessible versions of the Imperator: Rome loading screens, so you can use them to decorate your own desktop.

This game's launcher/setup tool may require the touchscreen or virtual keyboard, or have difficult to read text
This game sometimes shows mouse, keyboard, or non-Steam-Deck controller icons
Entering some text requires manually invoking the on-screen keyboard
Some in-game text is small and may be difficult to read
All functionality is accessible when using the default controller configuration
This game's default graphics configuration performs well on Steam Deck