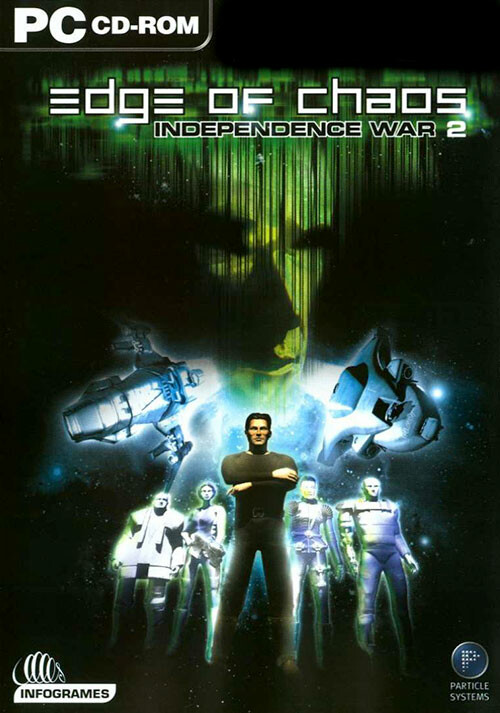 Add Independence War 2: Edge of Chaos to your wishlist 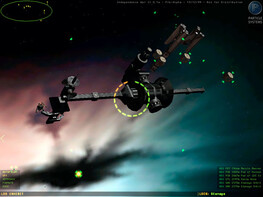 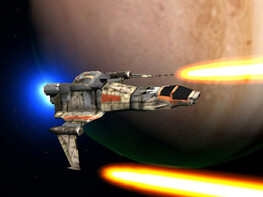 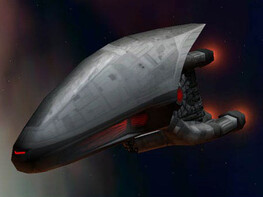 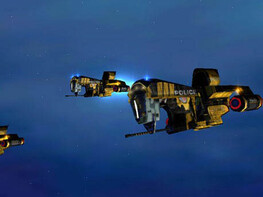 Buy Independence War 2: Edge of Chaos as a Steam key at Gamesplanet.com

It's the 24th century. In the 100 years since the devastating Independence War, the situation has gone from bad to worse. Now the stakes are the universe itself. There's no good, no evil... just one man, Cal Johnston and his band of fugitive space pirates against the might of Caleb Maas and the all-powerful New Alliance.

And so the adventure begins.

Pilot your way through volatile solar systems, to trade, barter and seek out critical information. You must outsmart and outfight all who seek to bring the universe to the edge of chaos.