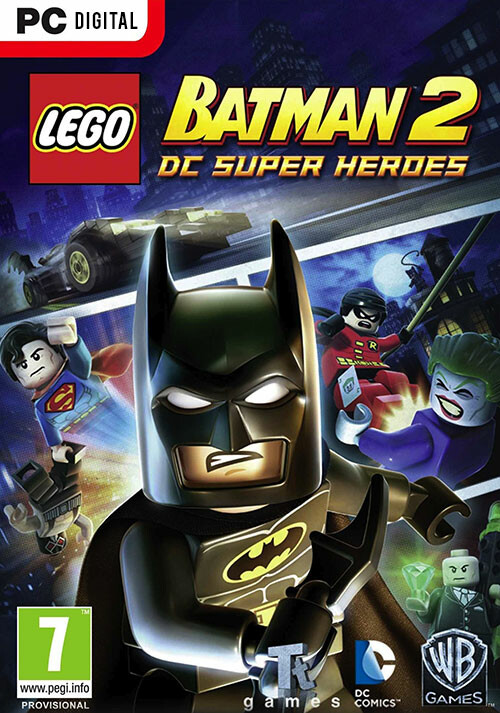 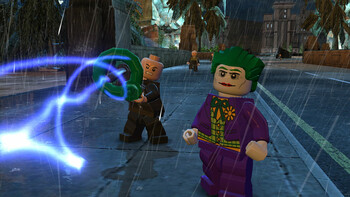 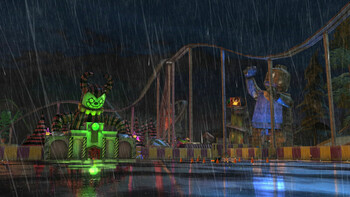 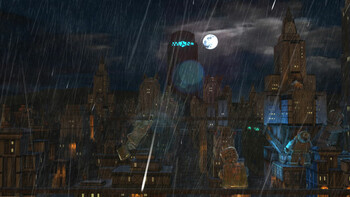 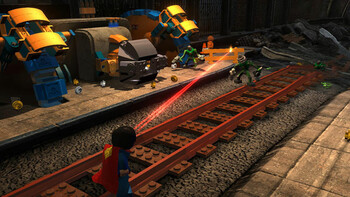 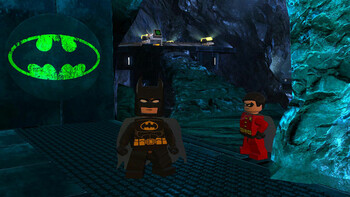 The Dynamic Duo of Batman and Robin join other famous super heroes from the DC Universe including Superman, Wonder Woman and Green Lantern to save Gotham City from destruction at the hands of the notorious villains Lex Luthor and the Joker.

Collect 50 DC Comics characters and flex your new super abilities--soar through the air with free-roaming flight, freeze and push objects with Super-Breath, and heat up and cut holes through objects with Heat Vision. Master new suits and gadgets such as Batman’s Power Suit and Robin’s Hazard Suit equipped with a Pressure Cannon that can absorb and dispense hazardous liquids. Players can also explore Gotham City by walking, flying or unlocking and controlling a variety of cool vehicles including the Batmobile, Batwing and Batboat.

And for the first time in a LEGO video game, hear the LEGO characters talk! Enjoy the game with friends and family using easy drop-in/drop-out co-op play that features dynamic split screen.