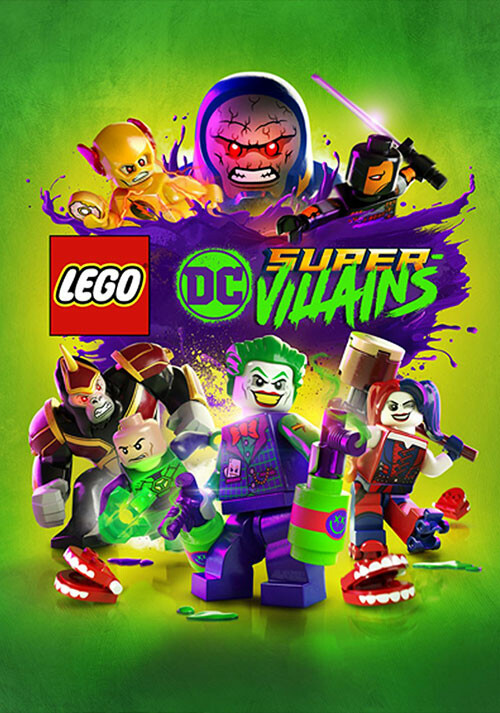 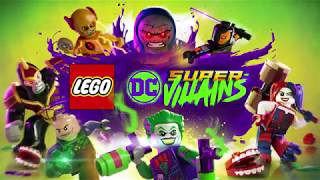 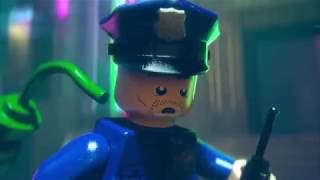 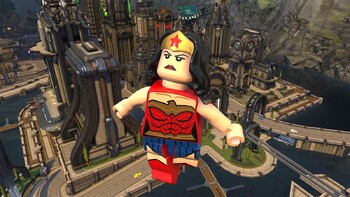 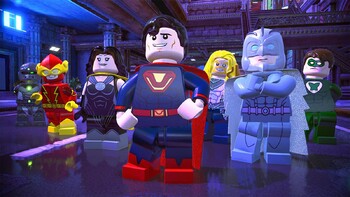 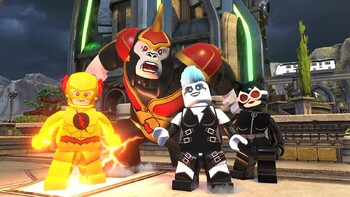 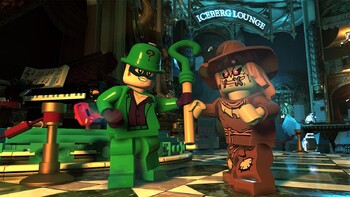 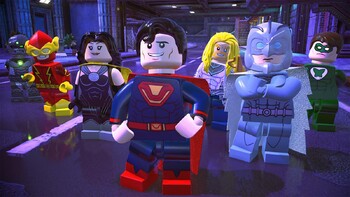 Buy LEGO DC Super-Villains as a Steam key at Gamesplanet.com

"The zany story, huge roster of great characters, and quality-of-life updates make this one of the best entries in the entire Lego library"

"LEGO DC Super Villains is a unique twist on the aging LEGO game premise that shifts the perspective and puts you in the shoes of The Joker, Lex Luthor, and other villains."

"Lego DC Super-Villains oozes with the trademark charm and zaniness of past games in the franchise with a fresh twist that lets you indulge your inner Legion of Doom. The gameplay..."