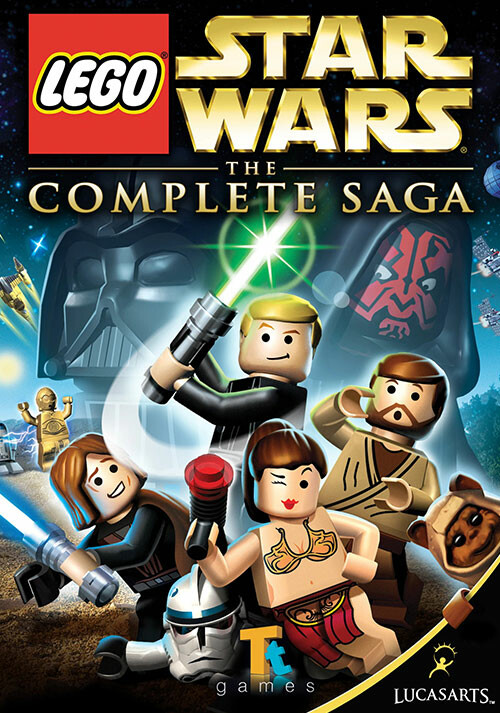 Add LEGO Star Wars: The Complete Saga to your wishlist 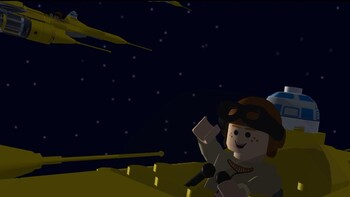 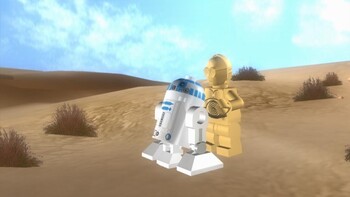 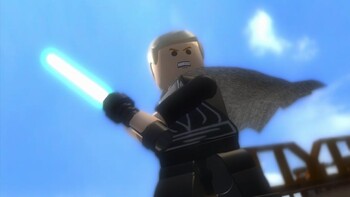 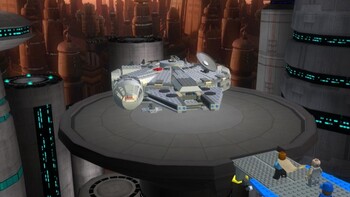 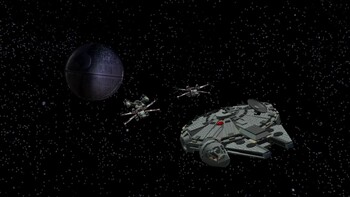 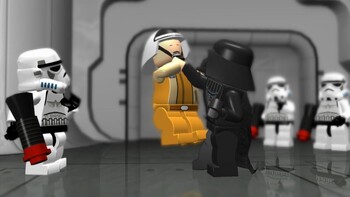 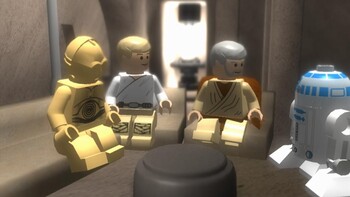 Buy LEGO Star Wars: The Complete Saga as a Steam key at Gamesplanet.com

Kick Some Brick in I through VI

Play through all six Star Wars movies in one videogame! Adding new characters, new levels, new features and for the first time ever, the chance to build and battle your way through a fun Star Wars galaxy on your PC!